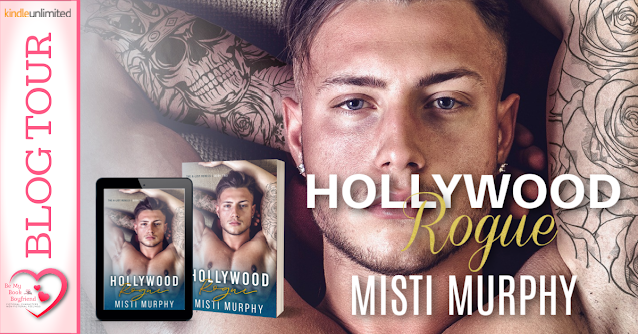 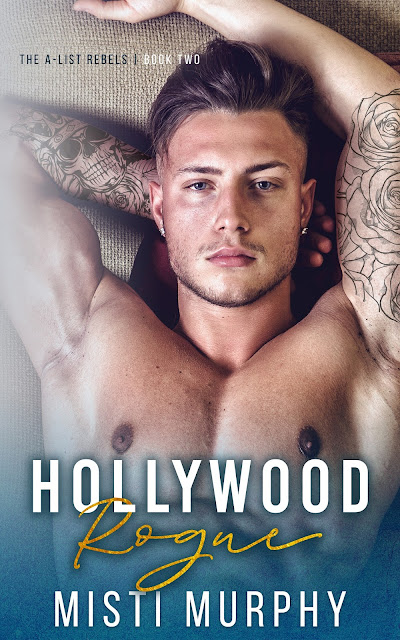 BLURB
Strangers to lovers? More like don’t blow my cover. And don’t pick up strangers on the side of the road. Seems simple enough. But my life is anything but simple.And he’s technically not a stranger.But our history is—well…strange. I know exactly who Rogue Maddox is. The good, the bad-boy…and the ugly. But he doesn’t even know I exist. Or that we have history.I never expected to see the Hollywood hottie again or for sparks to fly between us. Especially with him covered in blood and me in glitter…occupational hazard I guess you could say.Now I’m caught in a lie that could destroy us. I’m not the person he thinks I am…that girl is a character I’ve been playing. If I tell him the truth, I could lose him. If I don’t, what’s between us will never be real.But playing pretend is better than having my heart broken for real…right?
PURCHASE
Amazon US
Amazon UK
Amazon CA
Amazon AU 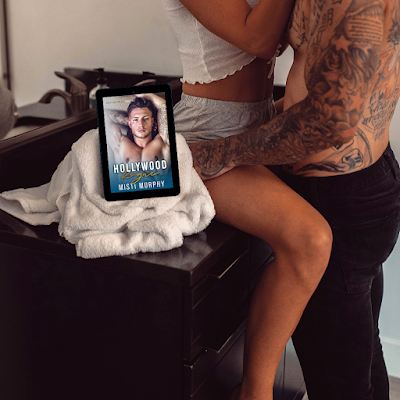 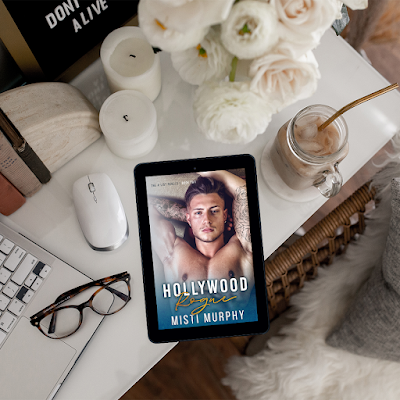 ABOUT MISTI
Misti Murphy is a sadistic b*tch who loves to emotionally torture fictional people. If she did that in real life she’d probably end up in prison or a psych ward so she prefers to create dirty talking alphas and the sexually frustrated women who fall into their beds. And if someone needs to be smacked upside the head before f*cking turns to love then that makes her very happy indeed.

She’s a huge believer in flaws making us human, and that not everyone likes bacon. She’s also addicted to chocolate and scared of the effects of the coming shortage. She swears like a f*cking trooper, and thinks that graphic smuttiness should be as real in fiction as it is in real life.