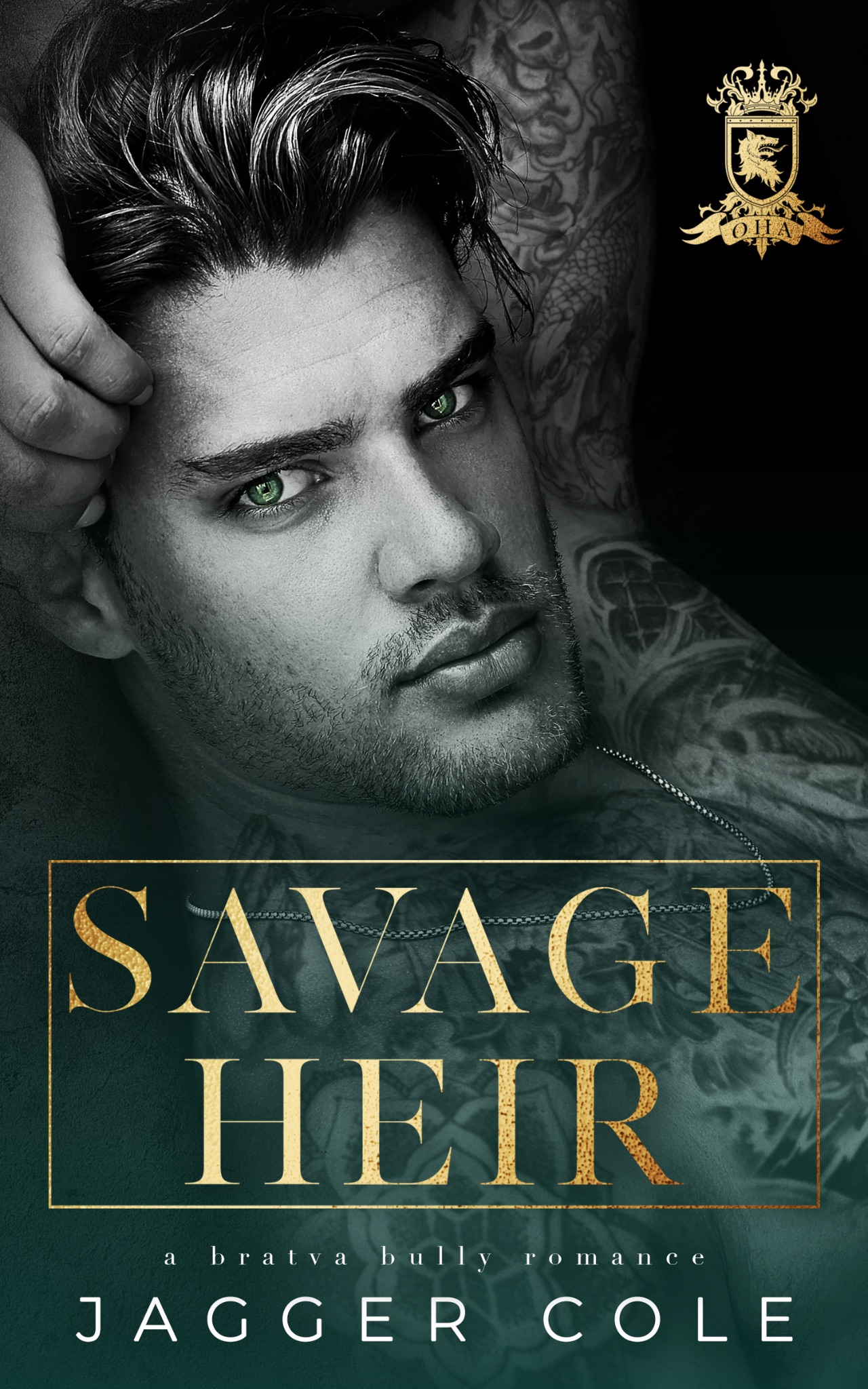 “Just remember…you had the chance to run, and didn’t.”
Our introduction was a warning. Our first meeting, a threat.
They call him The Wolf—savage heir to the most brutal crime family in the world. A tattooed, green-eyed devil. A seductive psychopath who trades in mind-games and leaves a path of destruction in his wake.
To know Ilya Volkov is to fear him. To defy him, lethal.
Except, I didn’t get that memo. As the new-student outcast at the ultra-exclusive Oxford Hills Academy, where the offspring and heirs of the world’s most elite churn like a viper’s nest, I spit in the dark prince’s face.
Now, he wants to break me.
My plan involves a prestigious university, law school, and a golden future.
Ilya’s involves grinding me under his heal until I bend to his will. The harder I fight him, the deeper his claws sink.
The more I tell myself I hate him, the harder it is to resist him.
There’s a wolf howling at my door; huffing, puffing, and ready to blow my entire world down.
And pretty soon, he might just devour me whole. 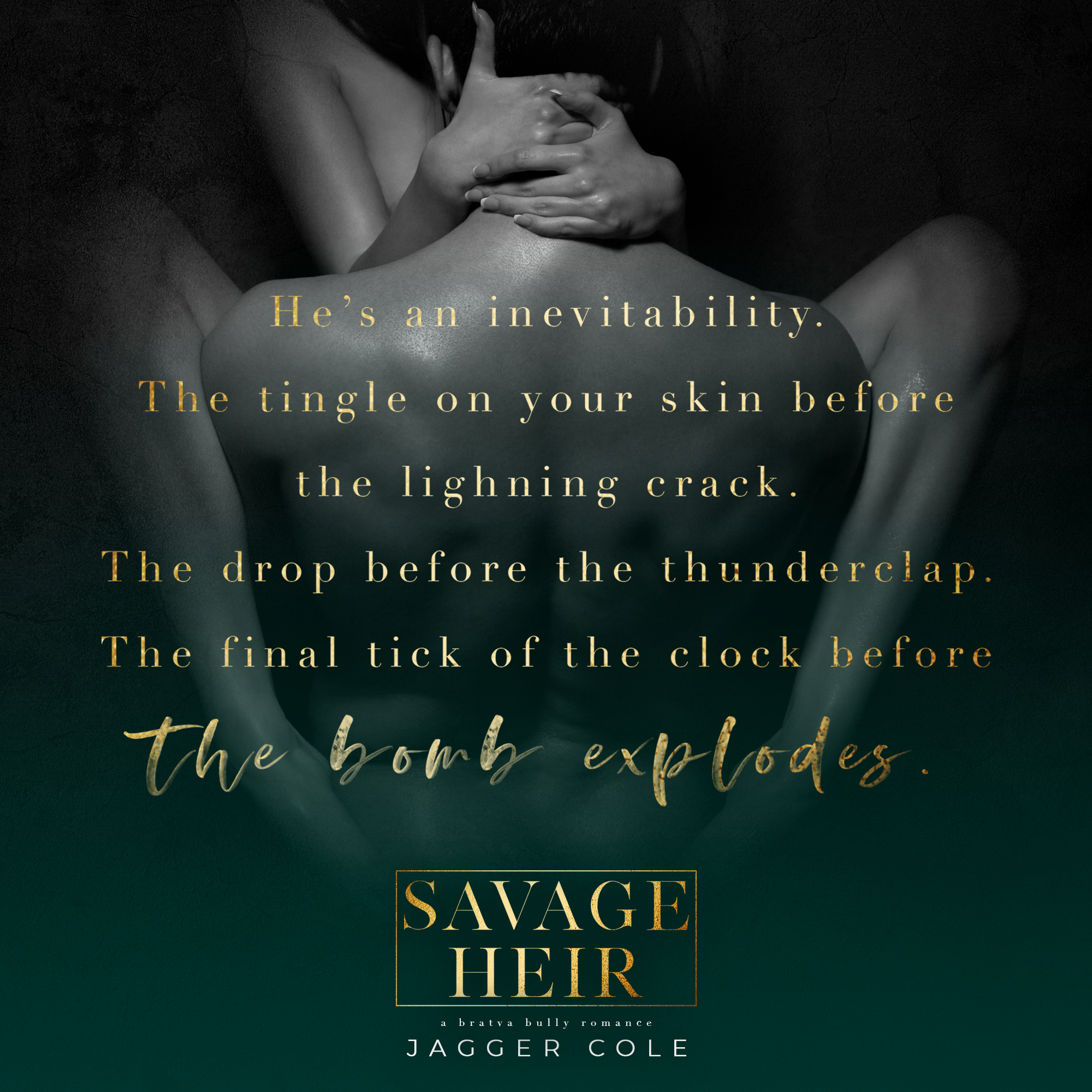 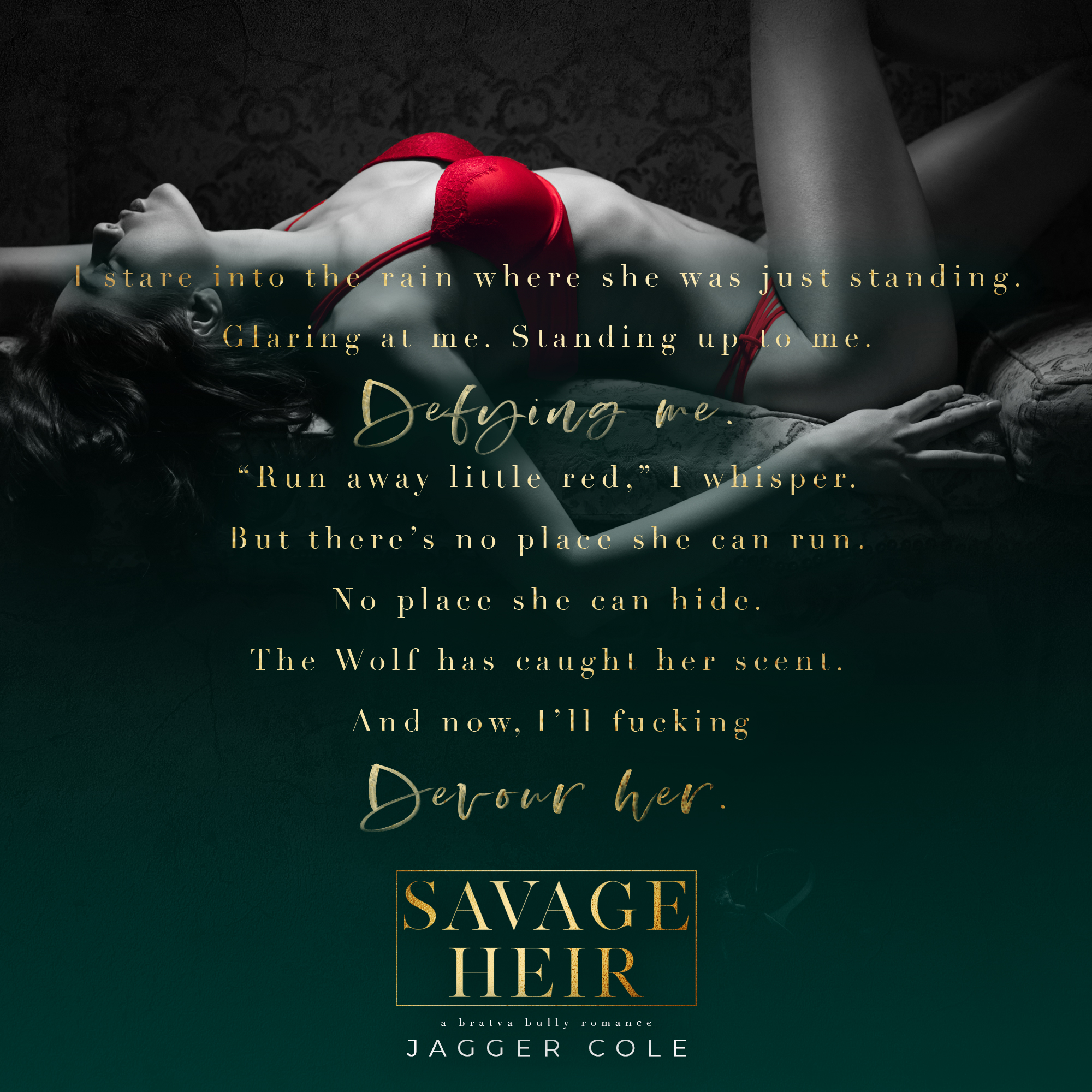 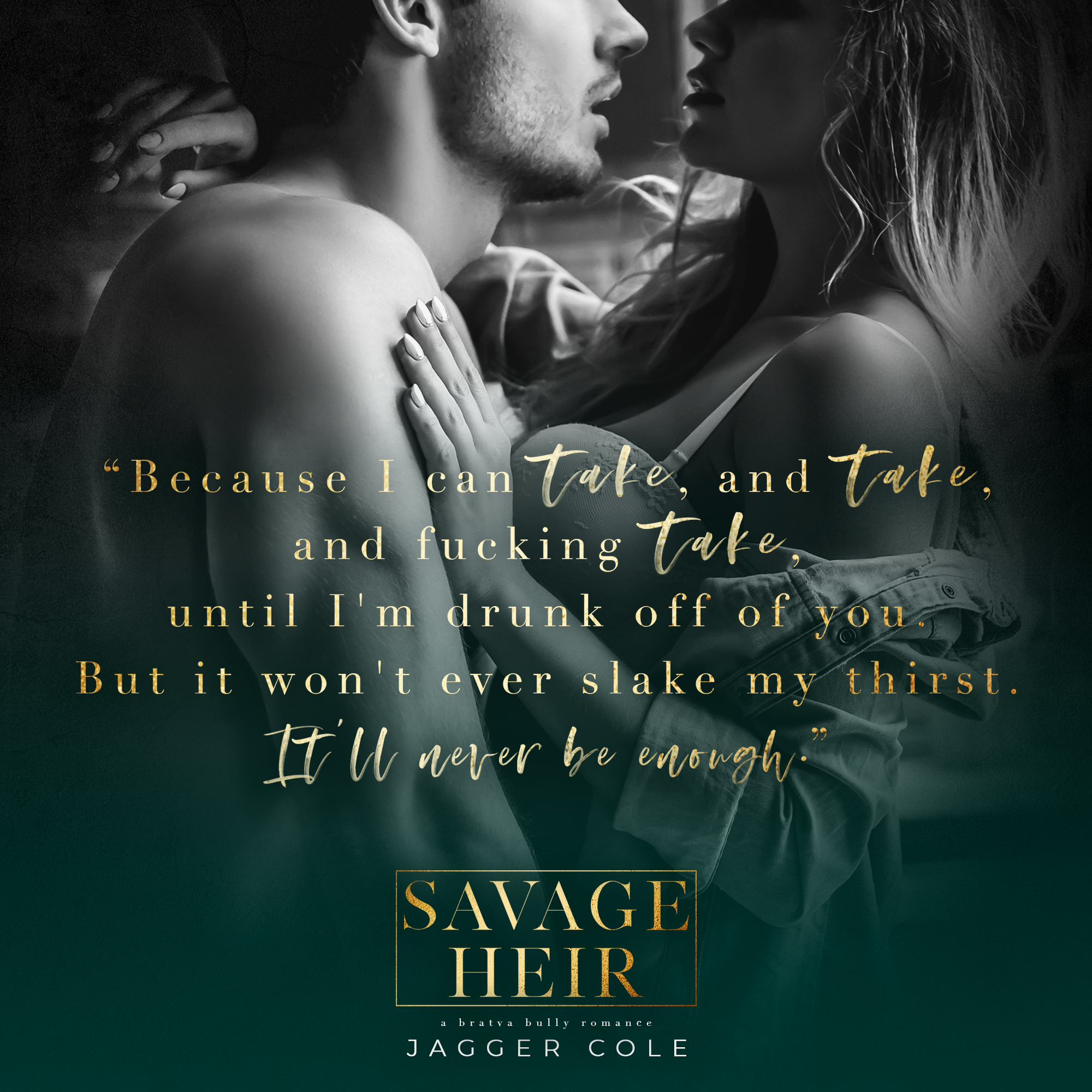 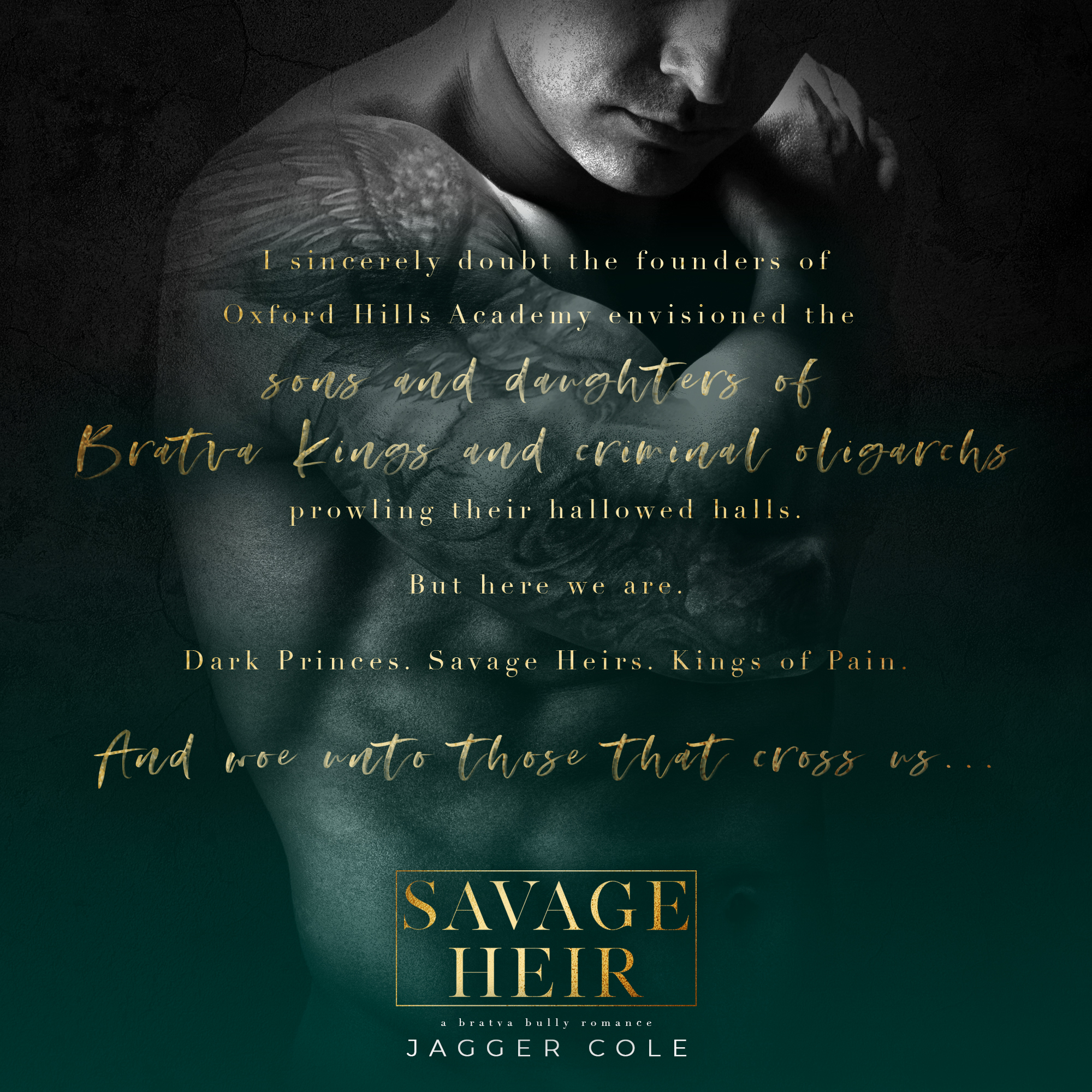