Sometimes, it takes a firm grip and a big wrench.
Scarlett might be Hollywood’s hottest young talent agent, but when a fixer-upper out in Colorado near her top client goes on the market, she trades glitz and glamor for quaint and rustic.
But there’s nothing quaint about big, hard, buff, and in the buff Sean Tuff—the gorgeous and built local construction foreman she walks in on “testing out” her outdoor shower. Scarlett’s hired Sean to do some renovations on the new house. But his skilled hands and big…tool have a different job in mind.
Rough, driven, and hard as nails. Sean Tuff put love in his review mirror years ago when he moved back home to start his construction business. He’s not exactly thrilled to be working for the client who out-bid his dream house out from under him. But the second he lays eyes on Scarlett, he knows exactly what else is about to be under him.
She’s all curves, sass and vinegar; he’s all muscles, growls and a walled-off heart. It’s a match destined for a tear-down, but sometimes, all it takes is a firm grip, a little sweat, and a big wrench. Sean’s about to show Scarlett he’s every inch the man for the job. 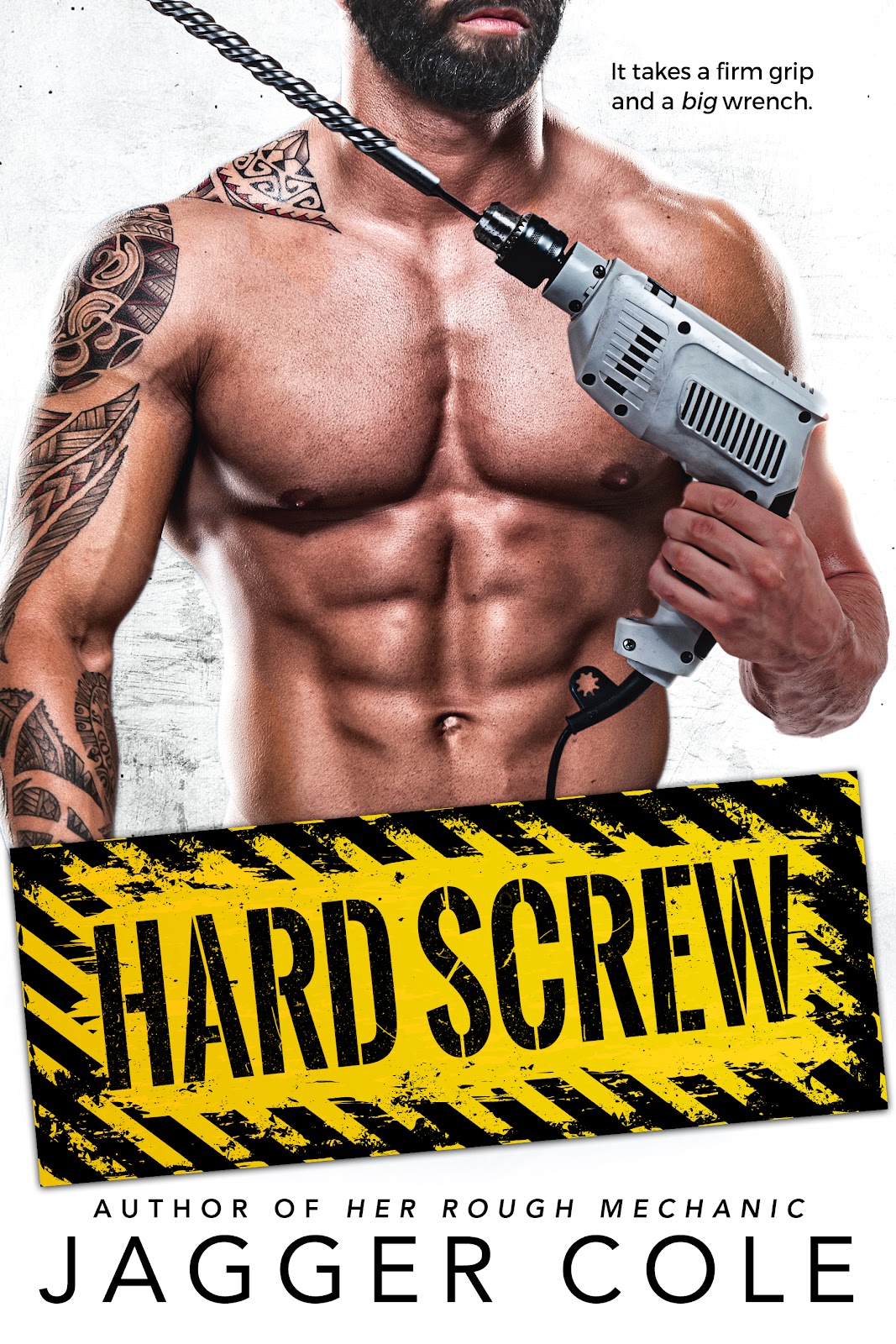 Jagger Cole likes his romance books like he likes his martinis—extra dirty, with a twist. A reader first and foremost, Jagger got his start with steamy romance almost ten years ago, writing especially dirty and somewhat perplexing Star Wars erotic fan-fiction for online message boards.
After deciding to hang up his writing boots, Jagger worked in advertising for a number of years pretending to be Don Draper. It worked enough to convince a woman way out of his league to marry him, though, which is a total win.
Now, Dad to two little princesses and “Daddy” to a Queen, Jagger is thrilled to be back at the keyboard.
When not writing or reading steamy romance books, he can be found woodworking, enjoying good whiskey, and grilling outside—rain or shine.
Website – Email  – Bookfunnel newsletter sign up