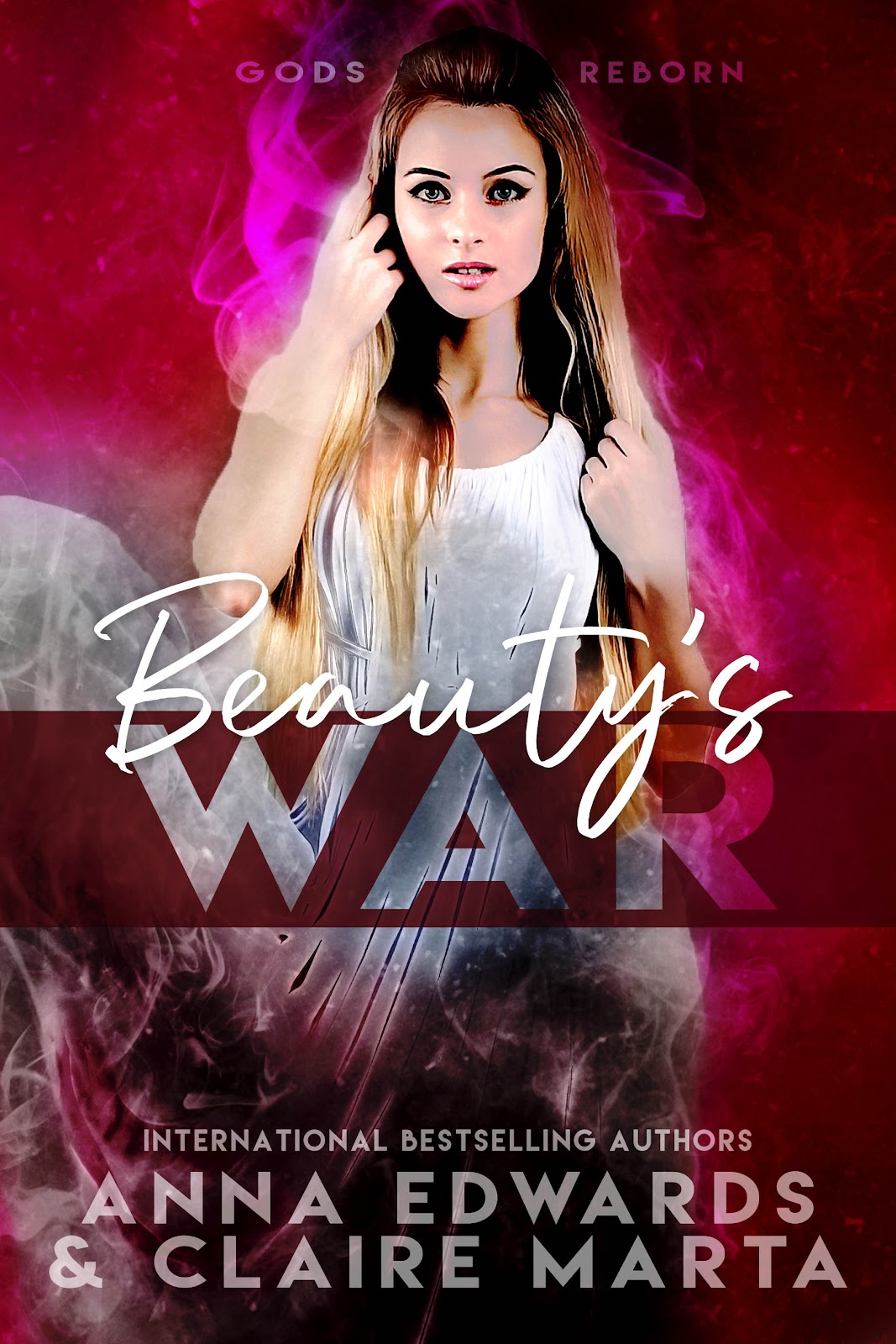 Beauty’s War by Anna Edwards & Claire Marta is AVAILABLE NOW for $2.99 or in KU.

GET YOUR COPY HERE:
mybook.to/BeautysWar 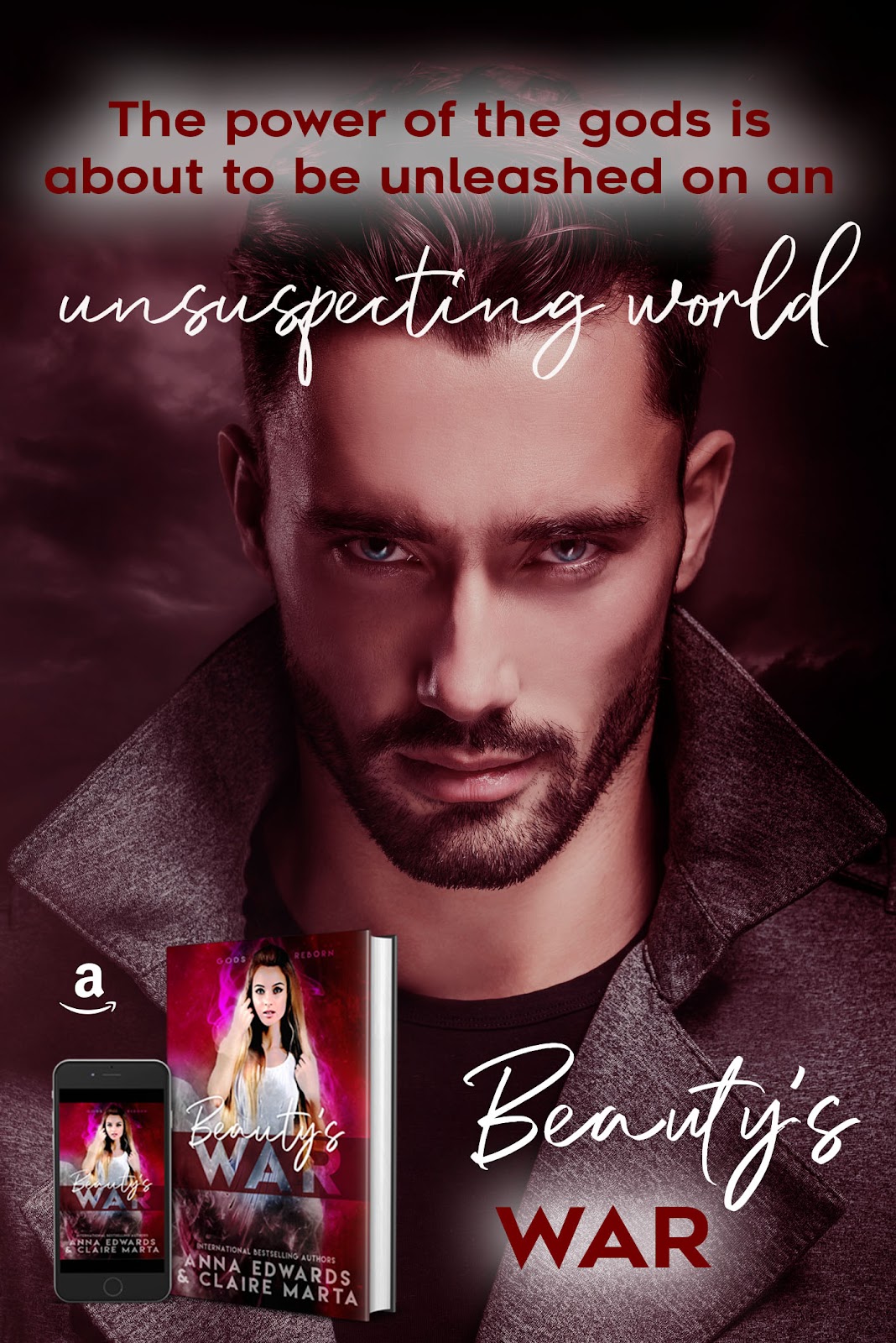 BLURB:
Vicky thought she knew who she was — a young woman from Devon, England with a love of drawing. However, a trip to Rome reveals there are ancient forces at work, which she never knew existed. Beauty in her world is dying. Can a handsome stranger save her from the encroaching darkness and allow her to find her true self before it is too late?

Mars is the God of War and Masculinity. If he wants something, he takes it, that is the force he wields in a world blinded to his existence. The enemy has arrived, and a war is coming. Can he find the control he needs to overcome evil or will his feelings toward a human woman bring him to his knees?
The power of the gods and their eternal battle of good vs. evil is about to be unleashed on an unsuspecting world. Is it possible for Mars to reawaken Venus before the God of the Underworld captures them in his deadly trap?
Beauty’s War is a dark modern day, fantasy, paranormal romance based upon Roman mythology. 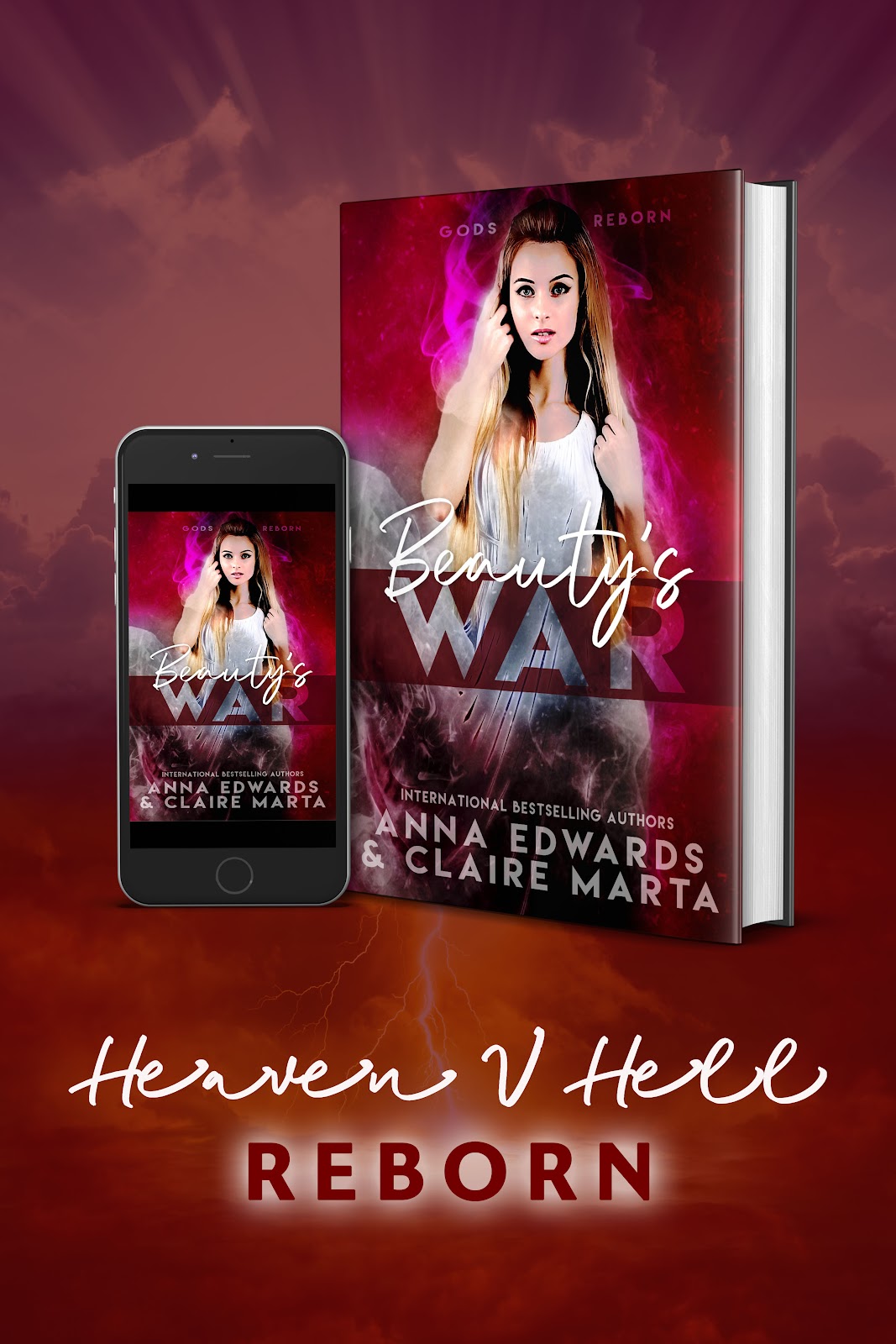 About The Authors
Anna hails from the rural countryside near London.  She previously worked as an accountant, and while she still does a bit of accountancy on occasion, the majority of her time is now spent writing and looking after her family. An avid reader herself, Anna turned to writing to combat depression and anxiety after her diagnosis in 2015. She loves travel, hunky heroes with dirty mouths, demure but spunky heroines, and dramatic suspense. You will find all four woven into each of her magical stories.

Claire has a passion for writing and finally took the plunge getting published. She has always been a fan of everything paranormal, especially romance books. A native Brit, she lives in Italy with her husband and daughter. When she is not writing and drinking copious amounts of tea, she enjoys taking photos of her adoptive country, trying to stay fit with running, reading amazing books and being a stay at home mother. 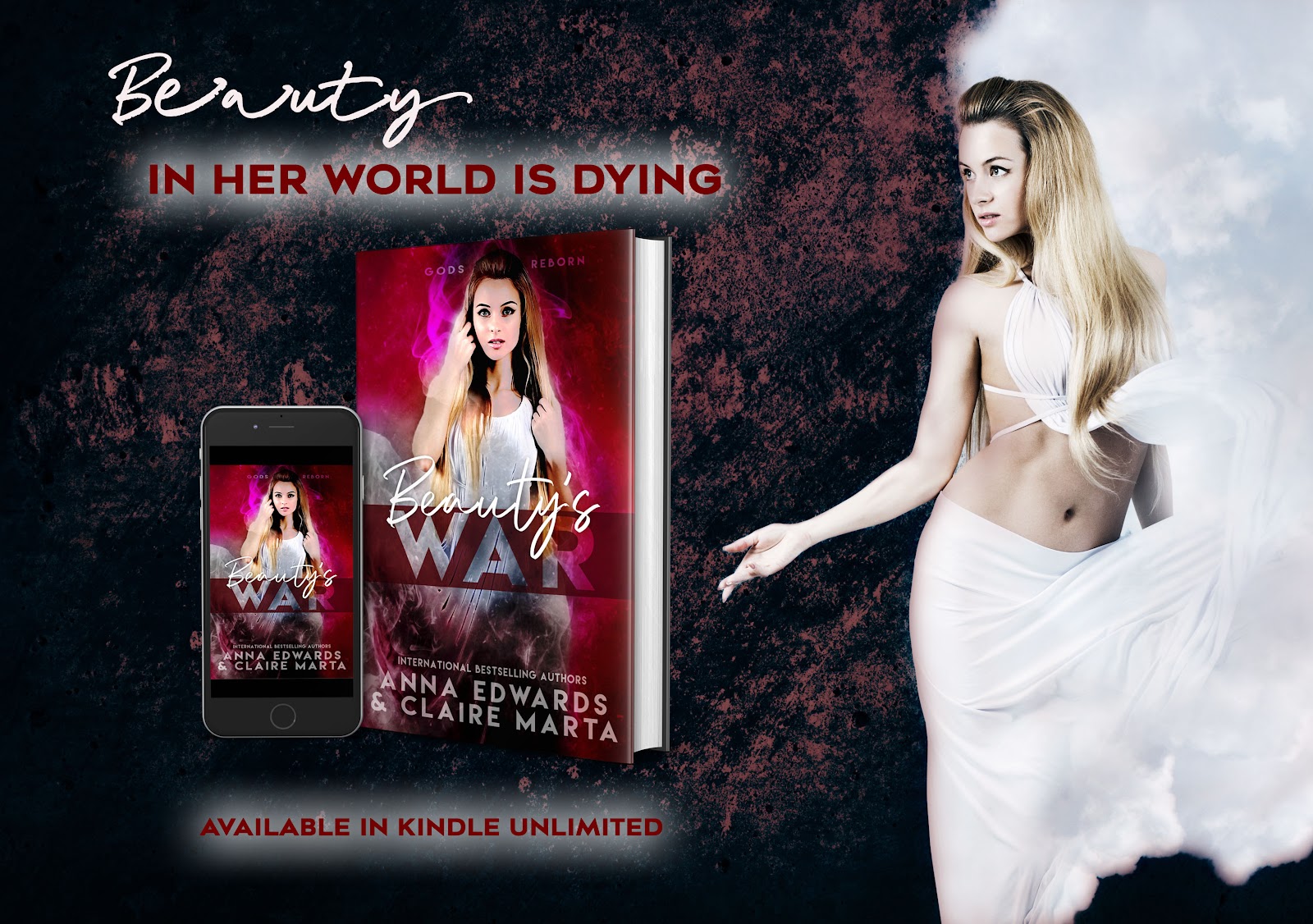 Book Two: Apollo’s Protection will be exclusively featured in Prophecy of Magic released in October 2019. For more detail check out: Prophecy Of Magic
/