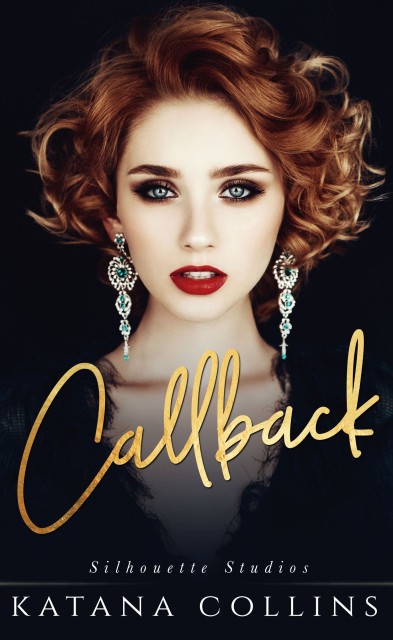 There’s no limit to what’s between us…
Marlena
Everyone has their limits. Mine? It’s one that should have never been crossed. Now thanks to my ex-boyfriend, all of Hollywood thinks the only way I get my roles is by way of the “casting couch.” You can imagine how my auditions go these days. This town has enough real scandals without him adding fake ones to the mix. But I have a plan. And it was going so well… until Jude Fisher came along.
Jude
When my ex-wife sold the footage of herself cheating on me with another man, I was done. With scandal, with her, with all the fakeness this industry thrives on. Finding her as the only actress up for co-lead in my new movie was the last thing I needed. Then Marlena Taylor auditioned, and I found everything I need. A gifted actress, a natural in and out of character… and a woman I can’t resist.
All she’s missing is knowledge about the lifestyle—my lifestyle.
I’m more than happy to tutor her—to show her the ropes, if you will. I’ll teach her everything about the games. The rules. The dynamic.
I’ll teach her everything, but I refuse to become intimate. That’s my hard limit.
But we’re quickly finding out that there’s no limit to what’s between us.

I swallowed, my stomach tight and crossed my legs to relieve the ache at the apex of my thighs. Then, I placed the other half of the caramel in my mouth, sucking the melted chocolate from my thumb, rolling my tongue over the tip of my finger, imagining it was the tip of Jude’s cock. As the caramel dripped down my throat, thick and creamy, my mind exploded with imagery of Jude and caramel drizzled on various parts of his body.

A moan escaped from somewhere low in my throat. The guttural sound unlike any noise I’d heard myself make in the past and my eyes shot open. Did anyone hear that? My face burned and I scanned the room, looking for anyone who might be watching me; laughing at me. No one looked my direction.

Most bodies were still writhing on the dance floor. Or at the bar ordering. Omar was just to the side of the dance floor, facing the opposite wall talking on his phone.

My gaze settled back onto the nearly full box of caramels beside the peonies. I wanted another. Wanted more of what I’d just had. But Jude had specifically said only one more for tonight. Heat curled around my spine and I clutched my hands together. If I was a submissive, following this rule would be part of what made it sexy. And if I was being completely honest with myself, it was sexy.

When Katana Collins was younger and stole her mother’s Harlequins to read beneath the covers with a flashlight, she wanted to read about the tough as nails heroine. The perfectly imperfect girl with quirks and attitude and sass. And the anti-heroes who were anything but “Prince Charming.” Forget the knight on a white horse… she wanted the bad boy on a motorcycle.

So, now, she writes those romance novels she craved to see on the shelves all those years ago—the sassy heroines. The badass heroes. Since penning her first romance novel back in 2012, she is now an international author with 15 published books and counting.

She lives in Portland, Maine, with an ever-growing brood of rescue animals: a kind of mean cat, a really doofy lab, a very mellow chihuahua, and a very not mellow cairn terrier puppy… oh yeah, there’s a husband somewhere in that mix, too. She can usually be found hunched over her laptop in a cafe, guzzling gallons of coffee, and wearing fabulous (albeit sometimes impractical) shoes. 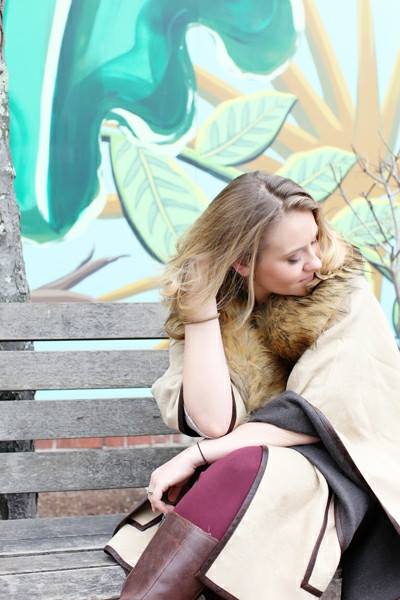