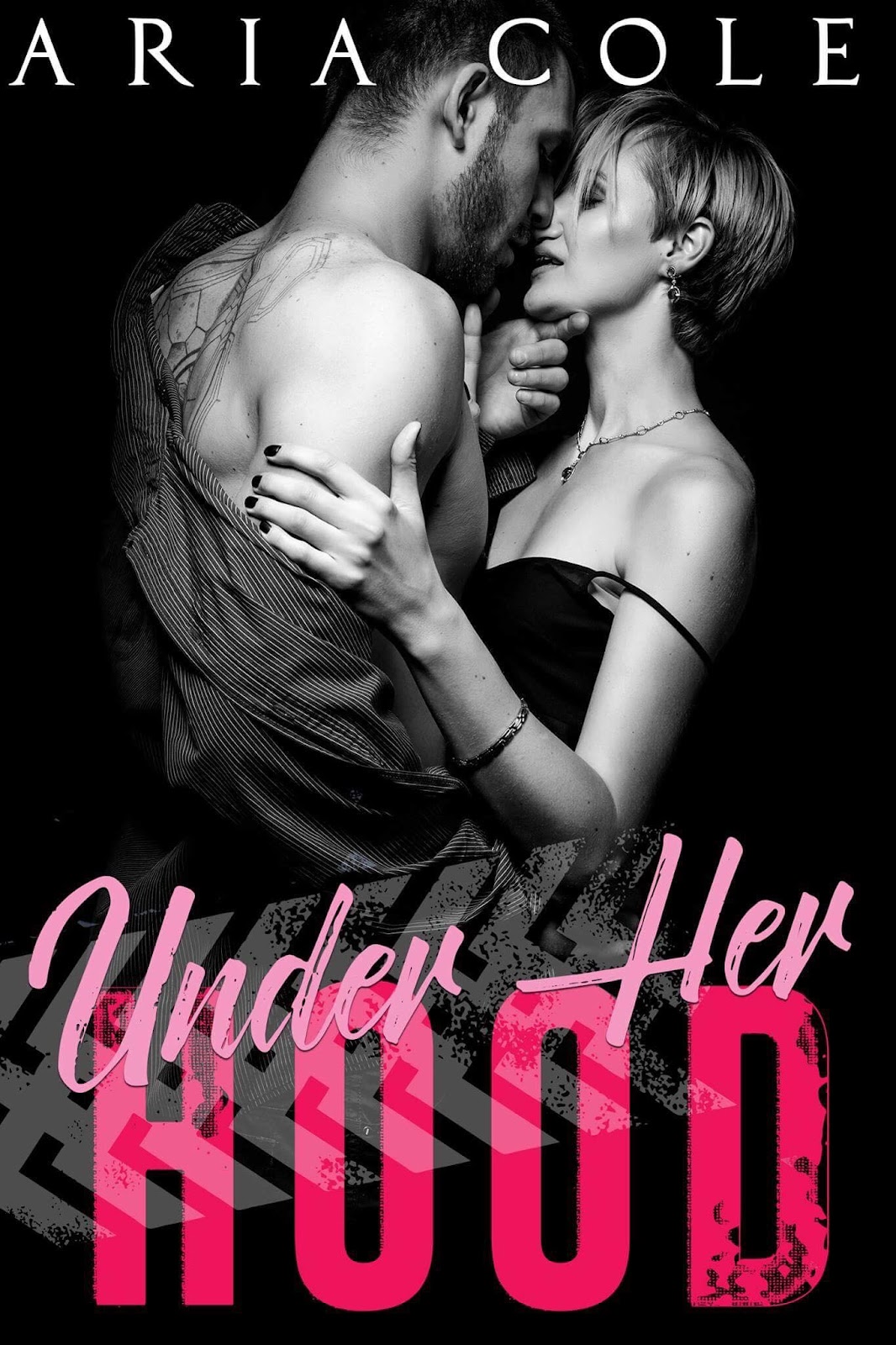 Ready, Set, Love! Aria Cole had my heart racing from the first page with this fast pace story.  Under Her Hood has everything that a reader needs in their story. This story has romance, a bossy alpha male, steamy scenes, and a happily ever after.

Sadie is a sassy young woman. Sadie knows what she wants in life and is out to get it. She works as a mechanic for the sexy & irritating Jackson Fox.  He is bossy and does things without asking her first, but Sadie finds Jackson very attractive. Sadie is kind of a tomboy, who doesn’t have much experience with men. She is trying to stay focused, but it is hard when Jackson gives Sadie goosebumps and by the way he said her name. Sadie tries to fight it, because Jackson is the boss.

Jackson is possessive, alpha male. He can be cocky and sweet. He has been waiting for someone like Sadie, even if he didn’t really know it at first. Jackson know what he wants also and wants to make Sadie his girl. He likes that Sadie is feisty and appreciates that quality in her  (in my opinion). Jackson wants to take care of and protect Sadie. He is a dirty talking, mechanic that knows how to treat a lady. Yum.

Sadie McGuire took the mechanic job at Fox Motors because there were no other options available, and working on cars is the only thing she knows how to do. But a bossy, growly, alpha-asshole of a boss isn’t something she bargained for. Neither is the way he makes her panties damp with one stolen glance. Now it’s just a matter of getting through the days without spontaneously combusting under his hard gaze.Jackson Fox hired sweet little Sadie for one reason: she was sexier than hell when she begged him for the job in those skin-tight blue jeans. The fact that she’s talented under the hood of a car is just icing on the cake. But now he can’t get the sexy, smart-ass blonde out of his head. Or his garage. There’s only one option left–to scratch the sexy little itch that’s been plaguing his fantasies, or risk losing his head.Warning: Under her Hood is a forbidden romp in the backseat of a classic muscle car–sensual curves, hard edges, and steamed up windows! When Jackson and Sadie come together sparks fly–rev up the engine because this is one wild ride with a sexy mechanic you won’t forget! 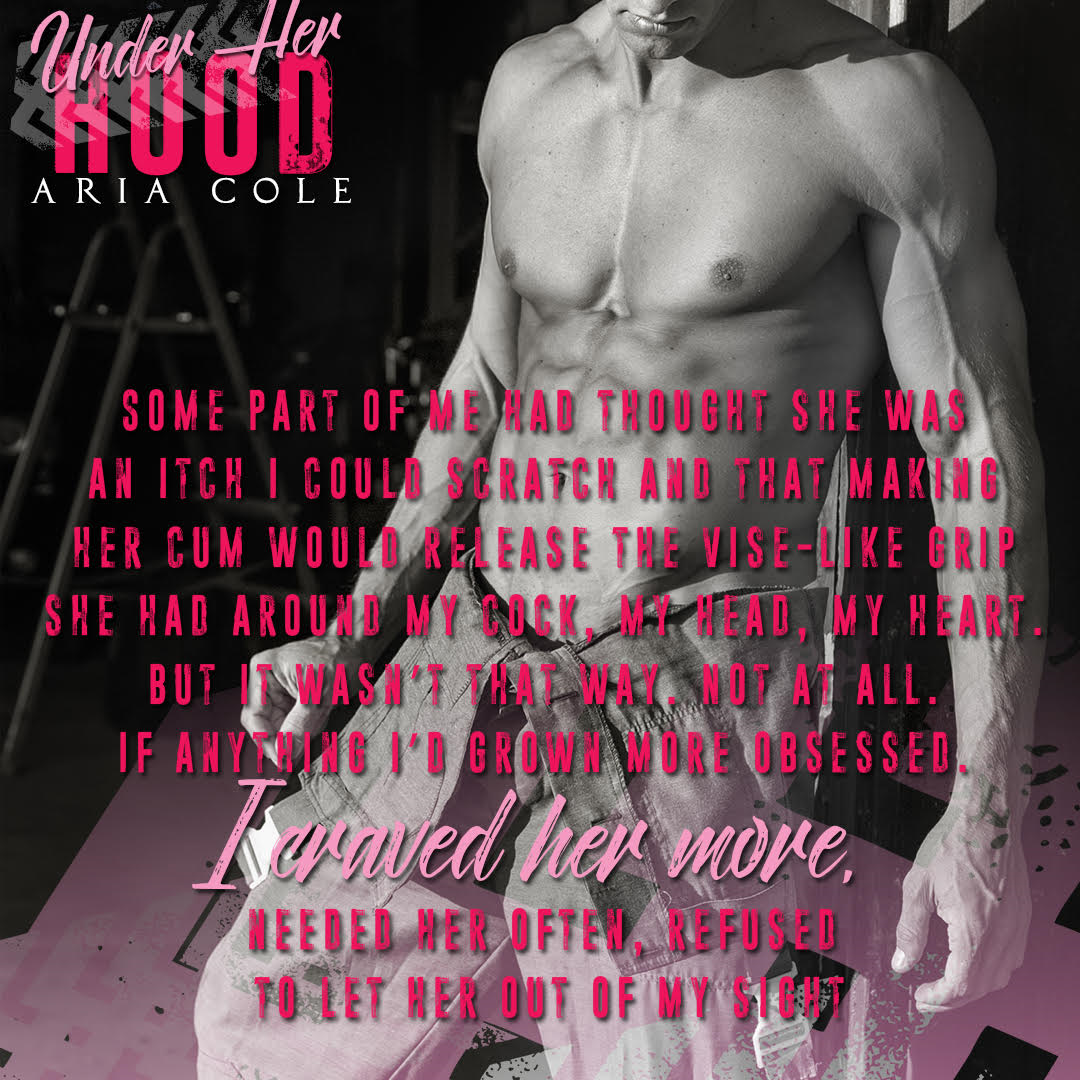 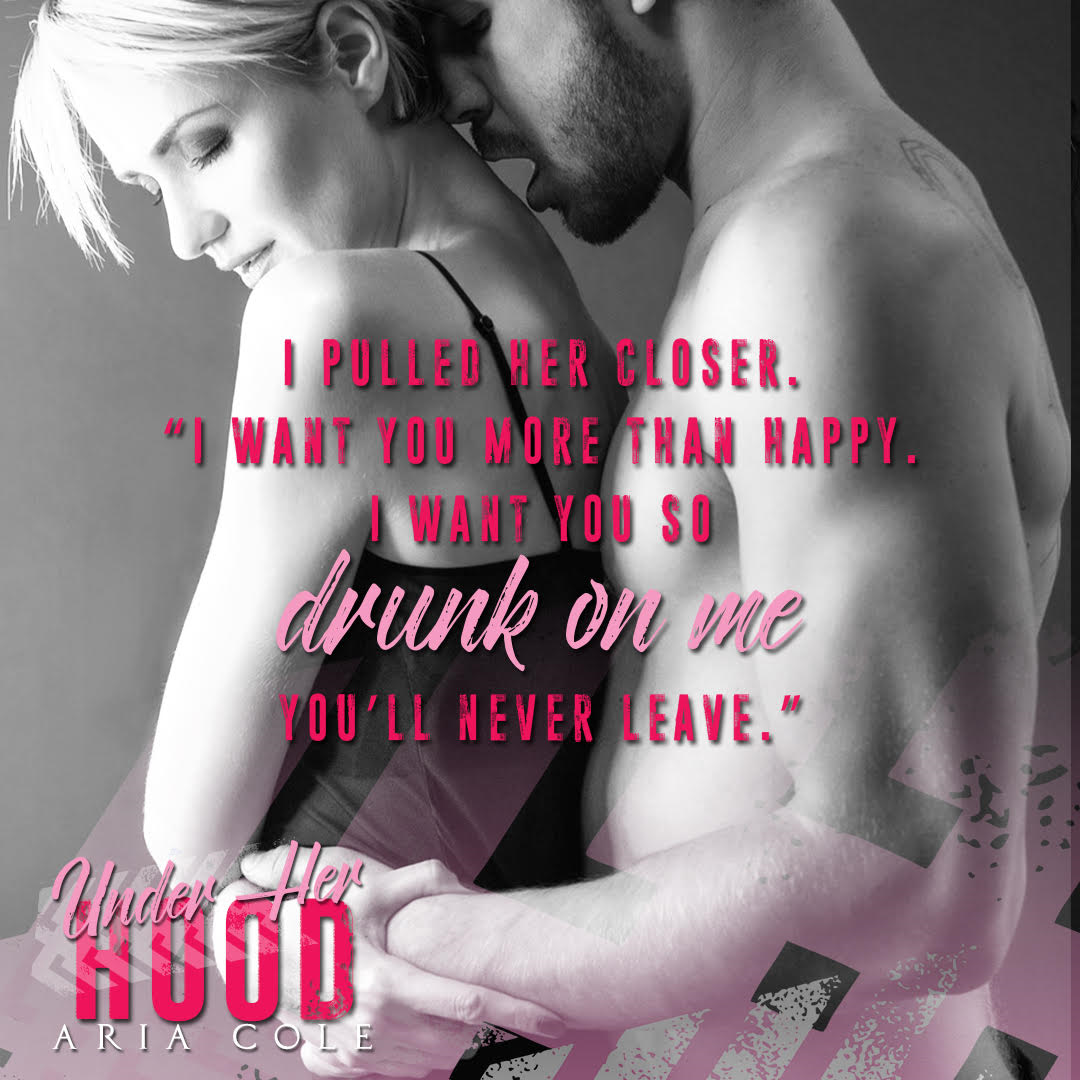 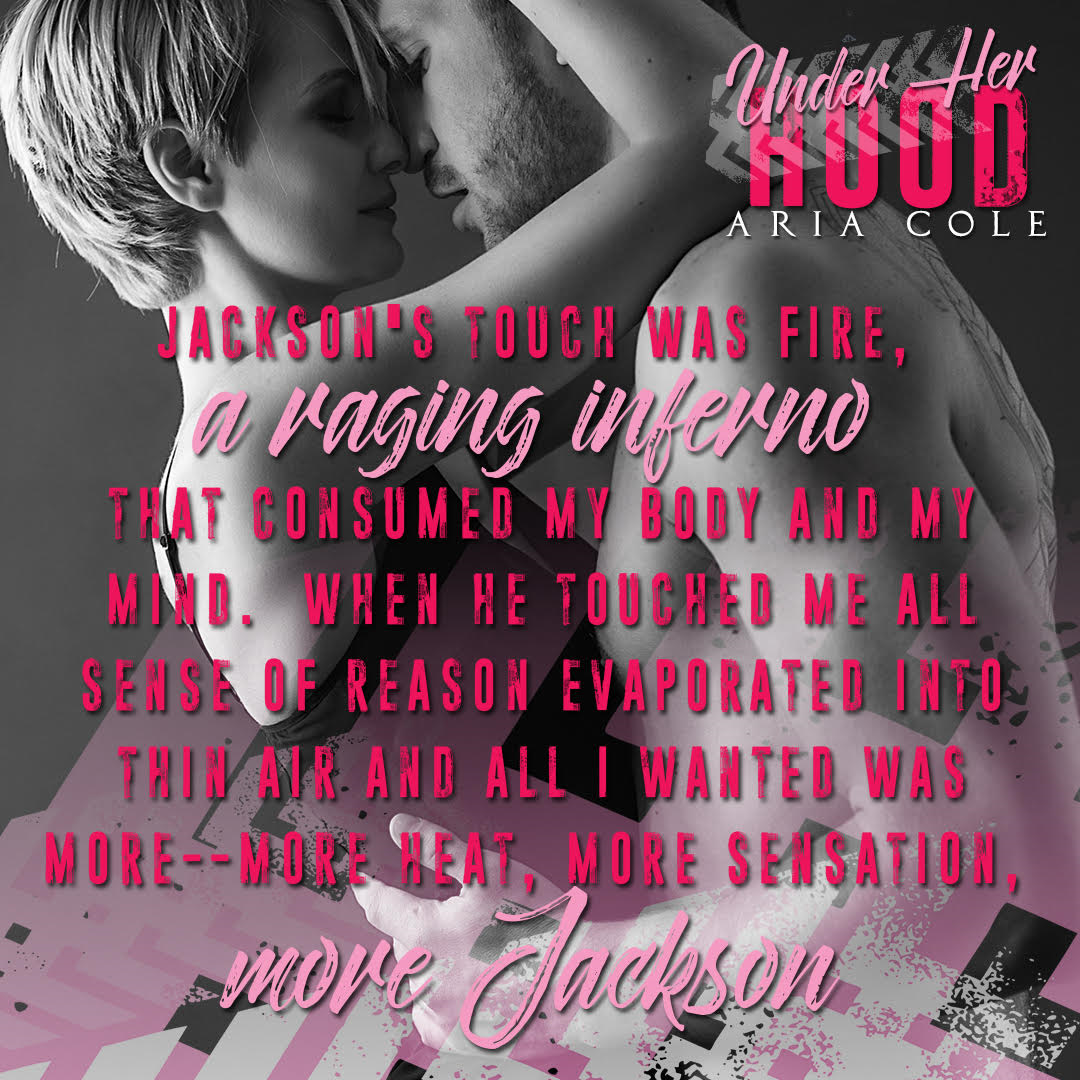 ☙ Links☙
Amazon Purchase Link
Aria Cole’s Amazon Author Page
☙ Author Info☙
Aria Cole is a thirty-something housewife who once felt bad for reading dirty books late at night, until she decided to write her own. Possessive alpha men and the sassy heroines who love them are common, along with a healthy dose of irresistible insta-love and happily ever afters so sweet your teeth may ache. For a safe, off-the-charts HOT, and always HEA story that doesn’t take a lifetime to read, get lost in an Aria Cole book!Follow Aria on Amazon for new release updates, or stalk her on Facebook and Twitter to see which daring book boyfriend she’s writing next!Sign up to get a NEW RELEASE ALERT from me! http://eepurl.com/ccGnRX
Twitter  Facebook  Goodreads  Amazon