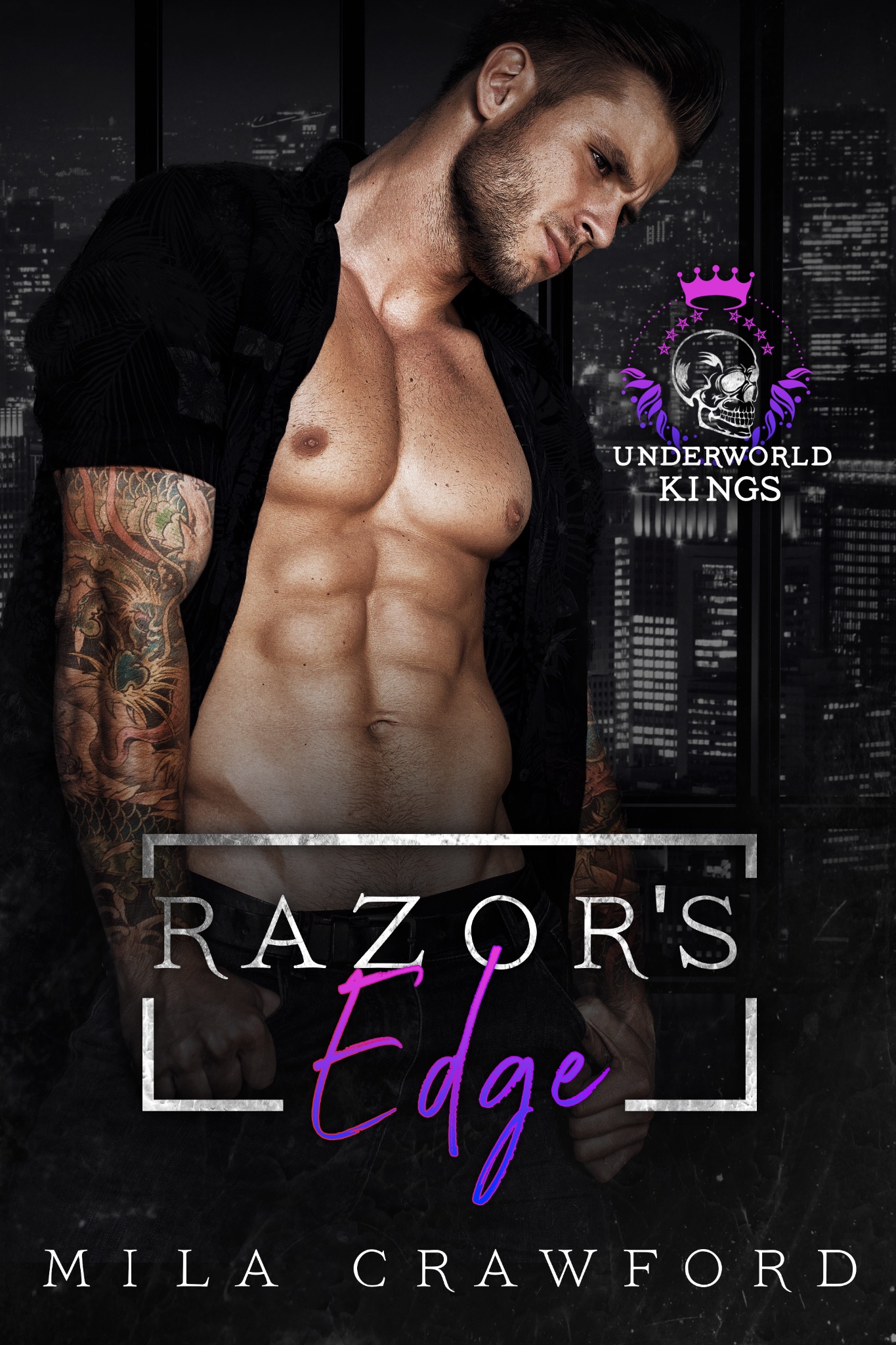 Ellison:
My parents moved our family to a new town when I was sixteen years old. The first person I met was local bad boy, Calvin Montgomery. His father was president of the local MC, but despite his reputation, Calvin had a heart of gold. We were a perfect match until one violent night destroyed the future we’d envisioned together.
Calvin:
I lost Ellison and the dream for our future when I was locked up for a decade. An act of violence I will never regret. It’s been ten years without her, but a day hasn’t gone by where I haven’t thought about her. But Ellison isn’t the same girl I left behind. They say time heals all wounds, but nothing cuts as deep as your first true love.
Step into the dark and gritty universe of the Underworld Kings.
A multi-author series of standalone books filled with mafia families waging war, danger and violence, arranged and forced marriages, angst, love, and everything in-between.
Light or dark, twisted or sweet, the Underworld Kings has something for every reader. 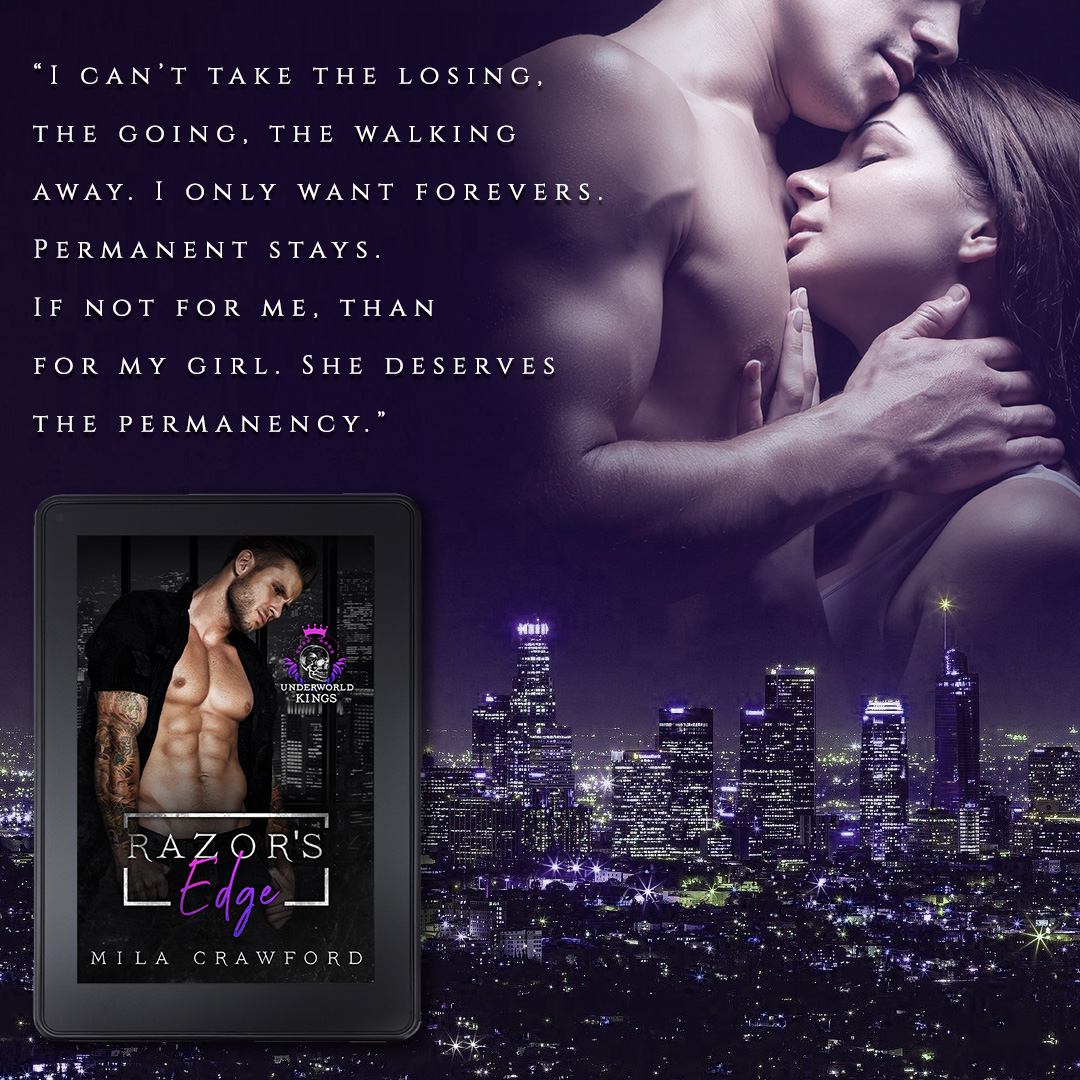 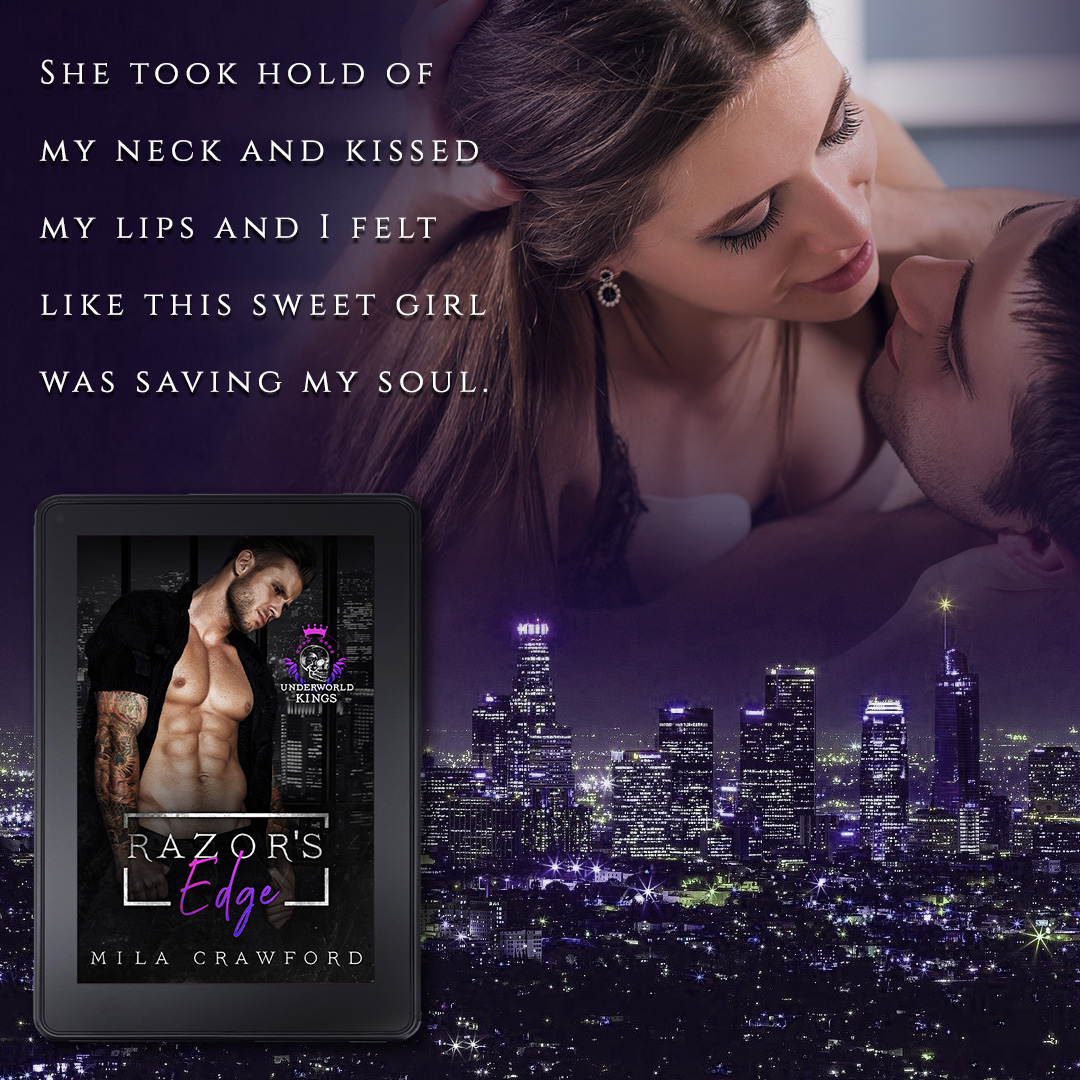 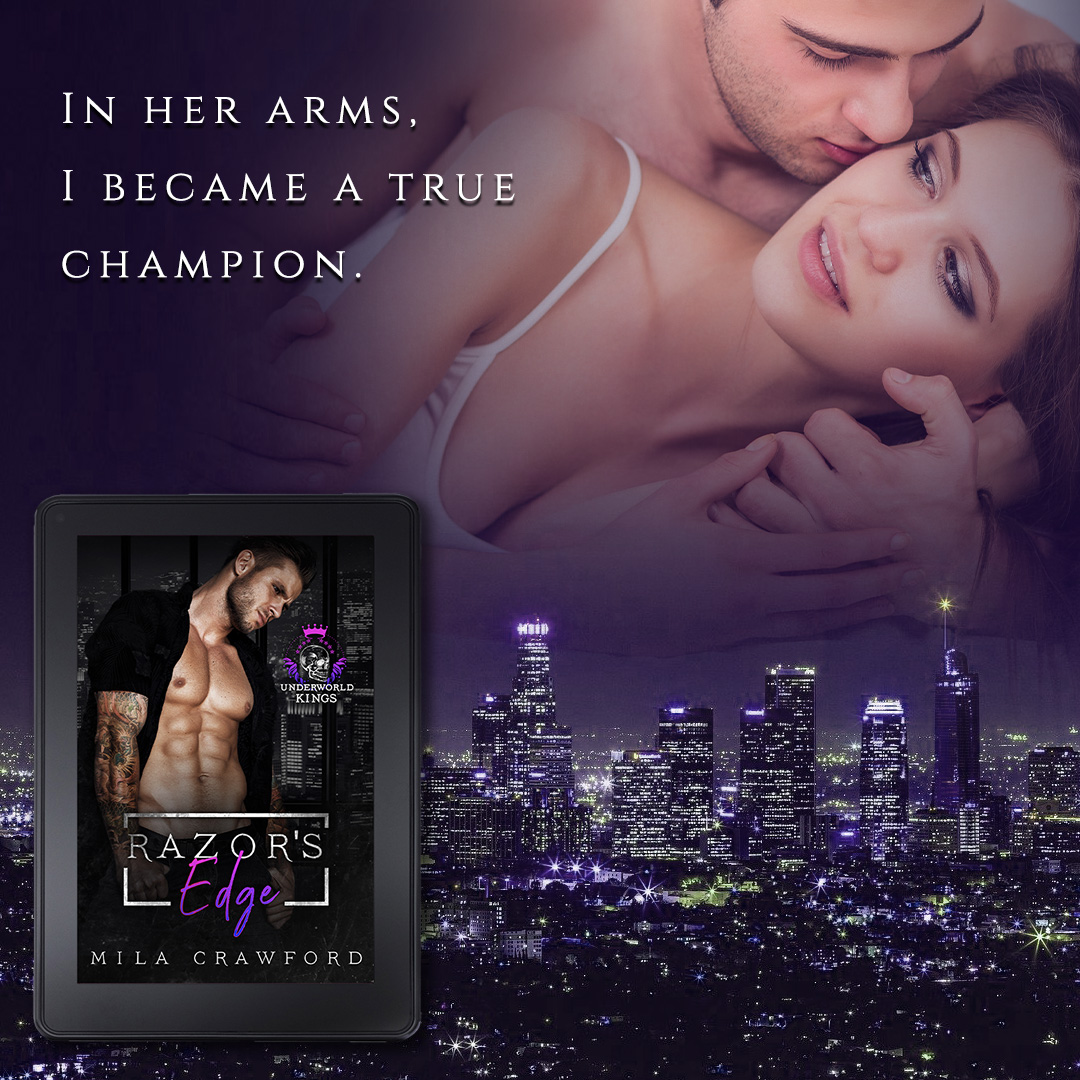 Mila Crawford is a book lover and has been around them one way or another her whole life. She is a fan of happily ever afters, sassy heroines, over the top alphas, and most of all safe reads.