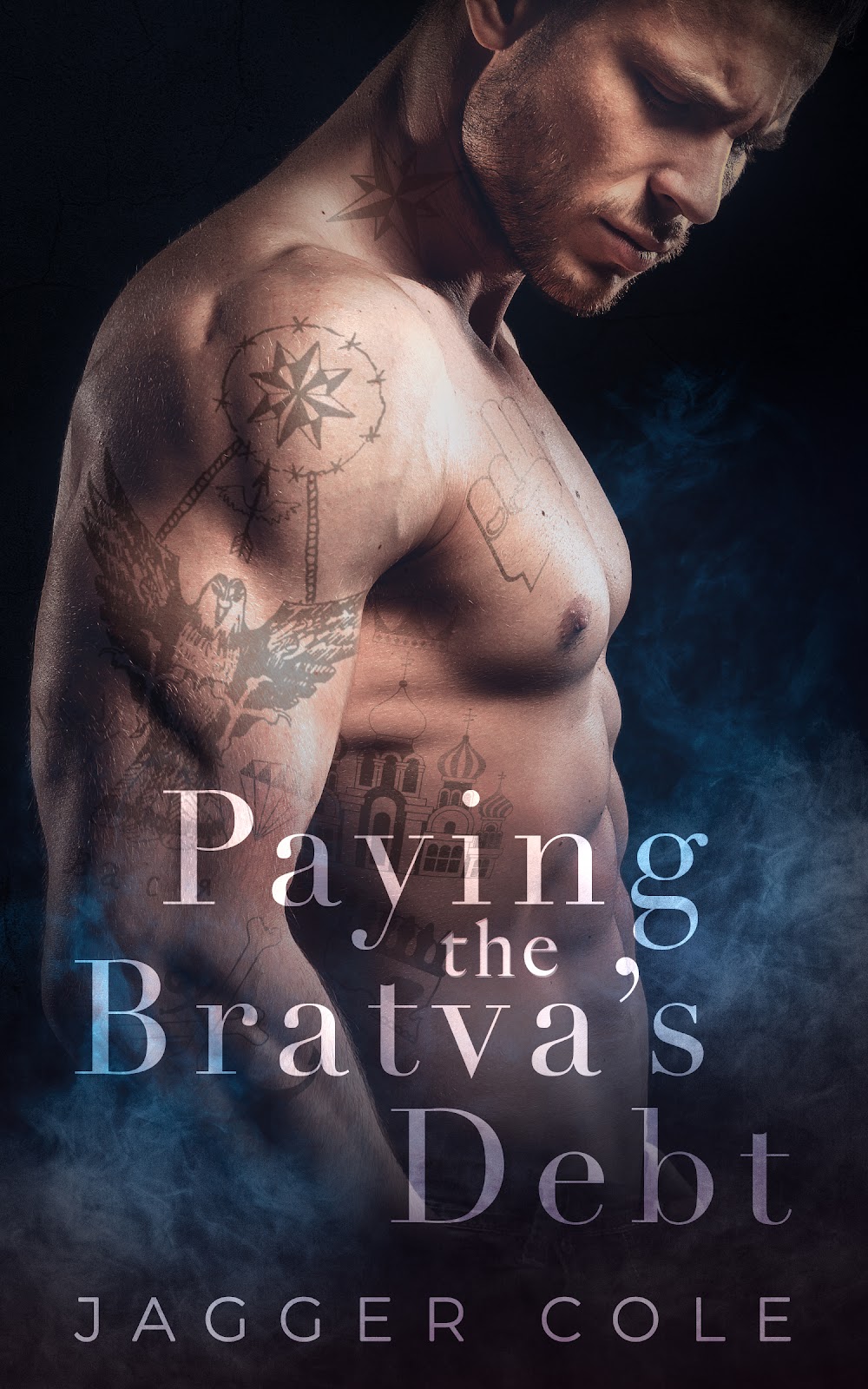 A debt is owed. A debt will be paid.
I’ve done everything I was supposed to in my privileged life of isolation. All the right schooling, all the right friends, no boys, no danger or excitement. My entire life, I’ve been kept as a confined little bird in a gilded cage—a perfect little prop for my father’s political career.
That is, until Viktor Komarov, the most powerful, notoriously dangerous criminal in Chicago, explodes into my world.
The ruthless Bratva kingpin was happy to do the dirty work removing a political rival. But when my father can’t pay the favor back in time, Viktor sets his eyes on another prize: me.
Now, I’m his—a captive in his lavish home. A distraction for his fierce gaze. A plaything for his every whim.
But the captive isn’t supposed to want the captor. You’re not supposed to crave the man holding the keys to your imprisonment. You’re not supposed to ache with need when he rattles the cage.
Viktor’s the splash of red in my black and white life. And before long, the line between good and bad, love and lust, and captive and captor becomes irrevocably blurred.
A debt is owed. And it will be paid. Again, and again, and again…
Hang on tight, because this Bratva captive romance is guaranteed to leave you breathless. Safe, absolutely no cheating, no cliffhanger, and a perfect happy ever after. 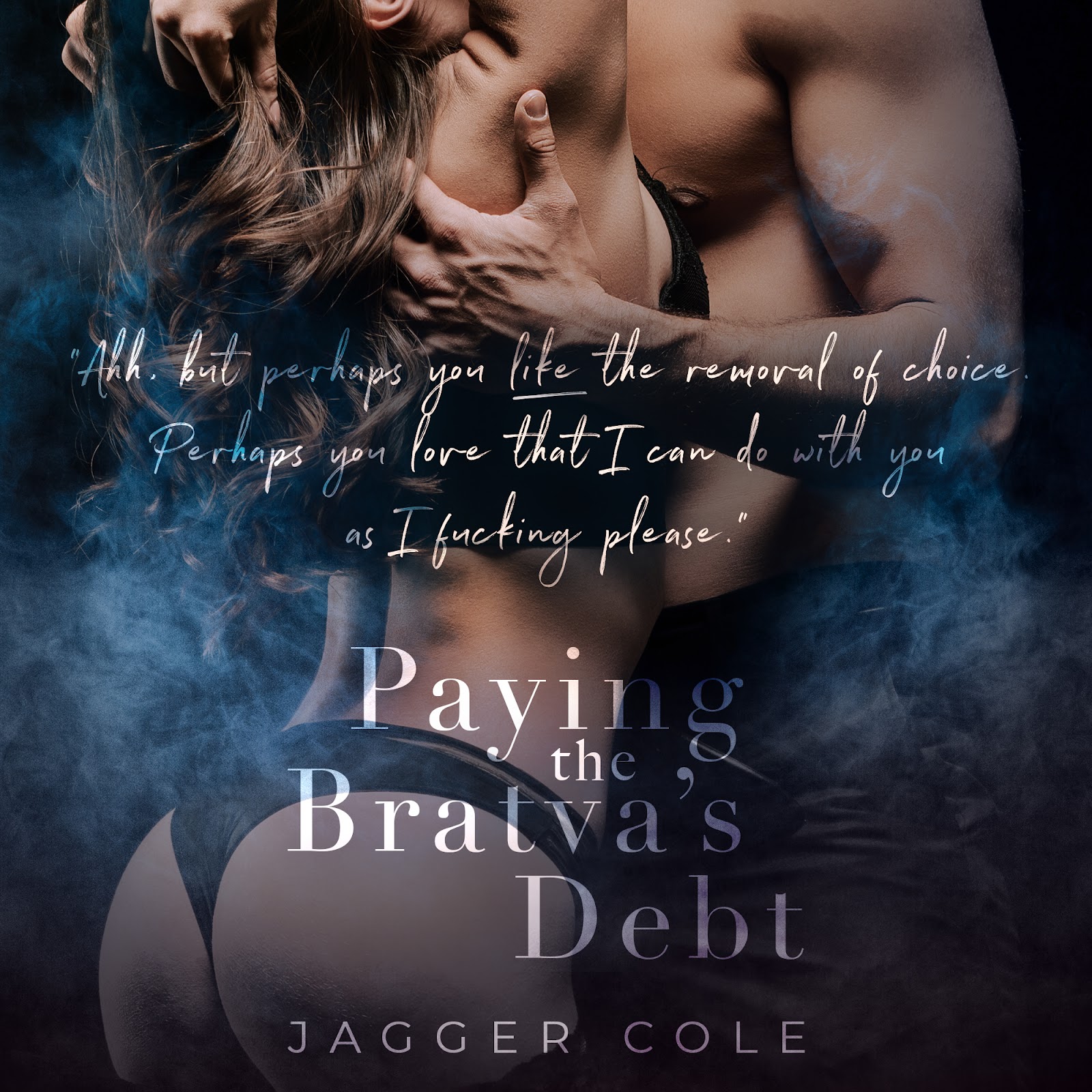 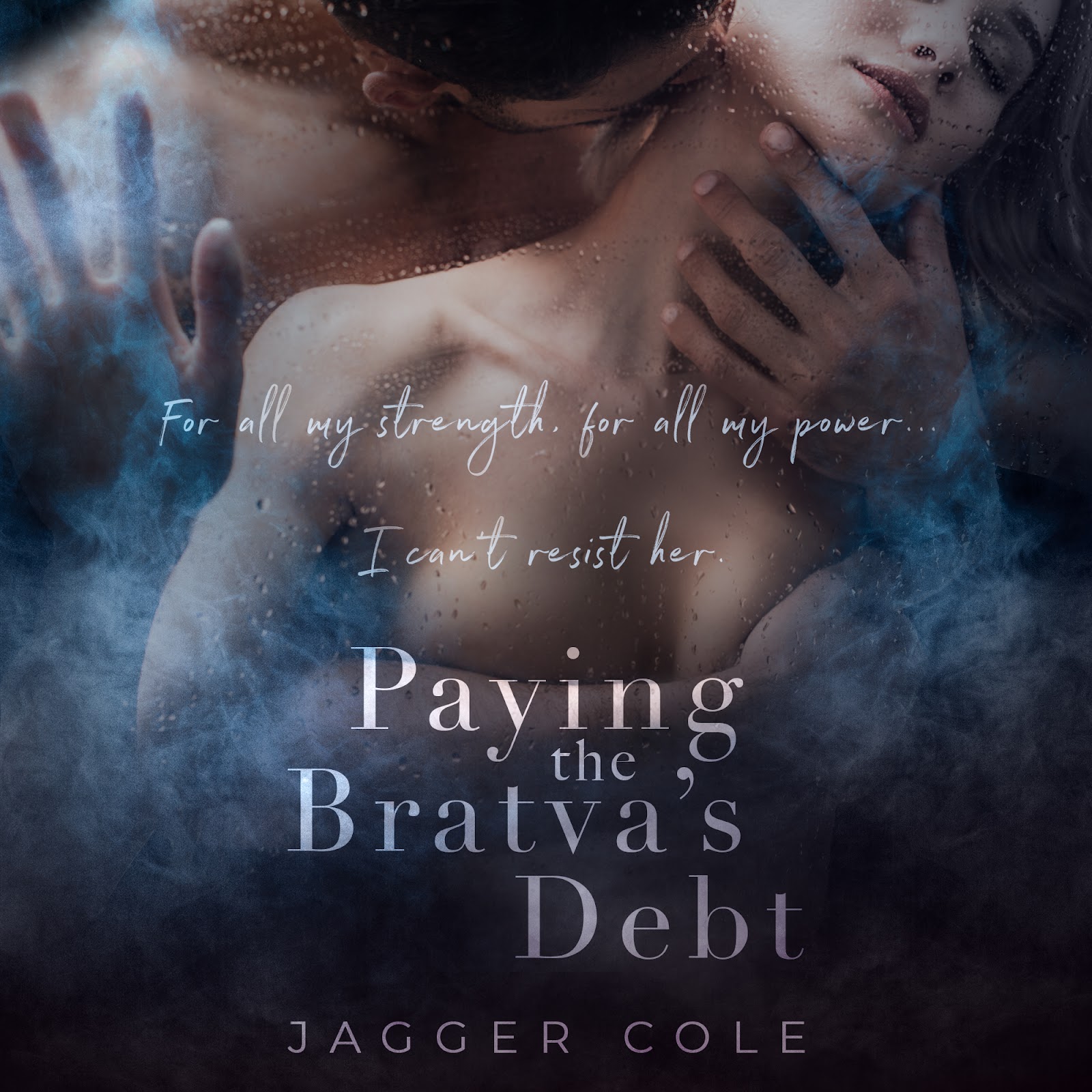 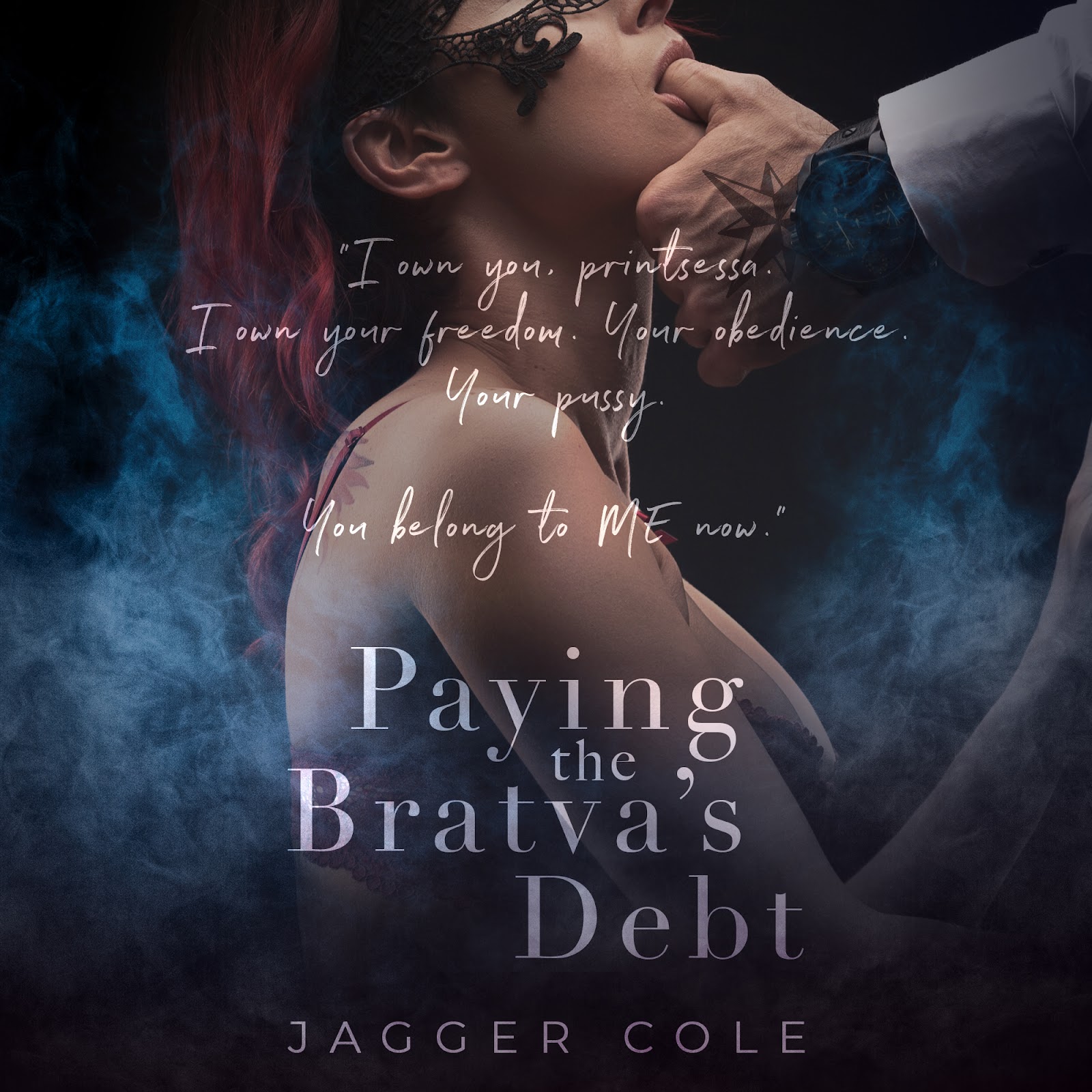