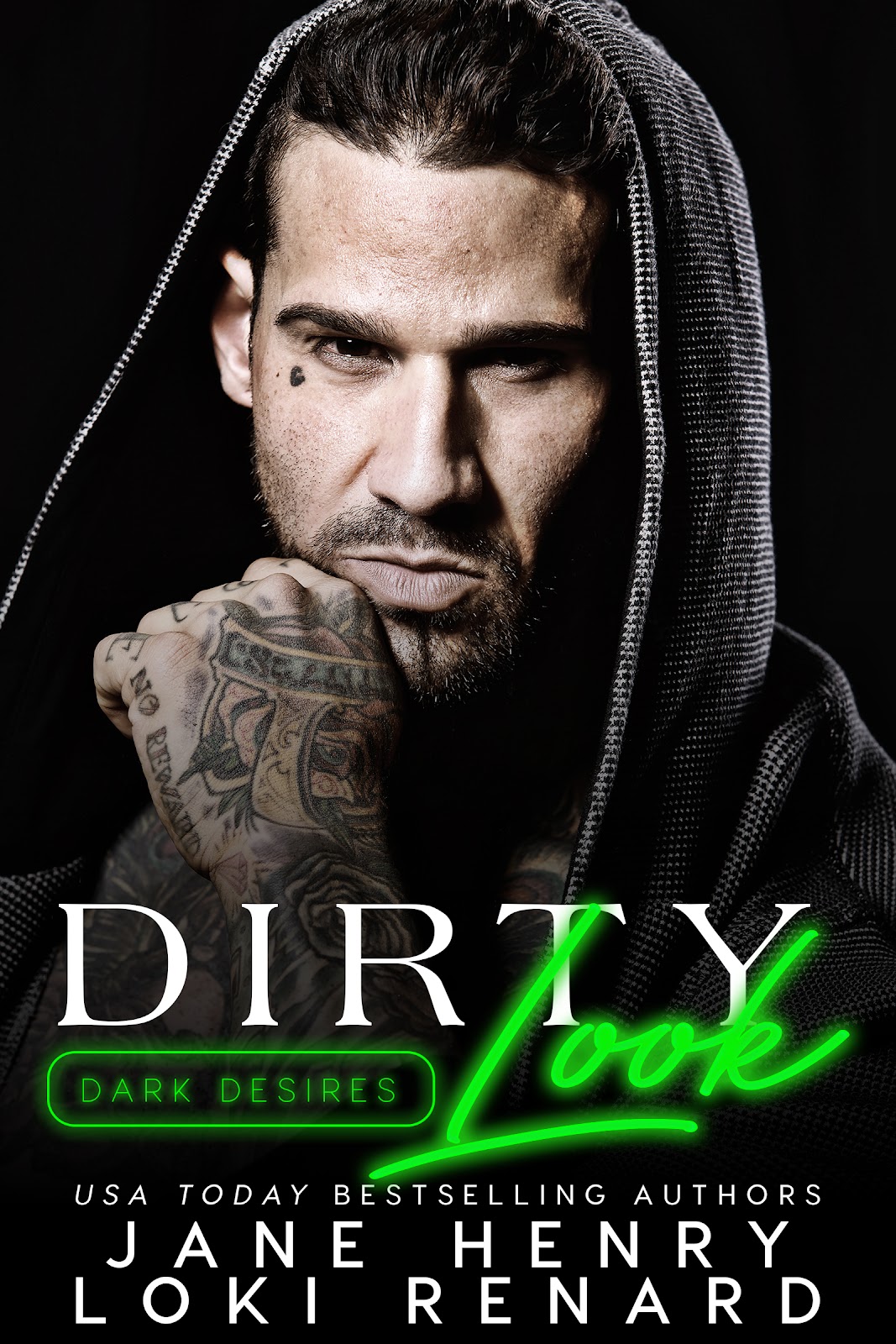 All it took was one dirty look…
Mia Russo’s mafia royalty, and she answers to no one.
Or so she thinks.
As her bodyguard, it’s my job to protect her at all costs,
even if that means taking a job as professor in her college.
She’s beautiful and brilliant…
Willful and spoiled.
It’s time that changed.
I’ll protect her.
Teach her.
Demand her obedience…
Mia Russo will learn that she answers to me.

“You need a lesson in respect, Mia.”

The way he says my name is intimate, like he knows me. I wonder how long he has been watching me. How much he has seen. There’s equipment which allows people to see through walls. And his cameras are probably all over my apartment.

I feel a strange sense of violation, arousal, and annoyance. Oh, and attraction. So much fucking attraction. I’ve never hated anybody this much. I’ve also never… no, I can’t even think that word.

“You’re the one who needs a lesson in respect,” I say, but my voice is not strong. It wavers with what I hope isn’t fear. Am I afraid of him? I probably should be. My father’s men are killers. “You’re here to protect me, not threaten me.”

“The way you act, little girl, you need protection from yourself more than anybody else.”

I love the way he speaks. His accent flows in fits and starts. Sometimes Bostonian, sometimes Italian. The combination is aurally startling. As is he.

He crosses the distance between us with the lithe movement of a big cat, and reaches for me, his big hand wrapping around my upper arm. His touch sends liquid fire flashing through my body, right to the core of me. I have to crane my head to look up at him, and when I do, I am caught in his intensity. This is a broken man. I can feel it in his gaze. This is no honorable soldier. He’s too powerful to be on guard duty. My father wouldn’t waste a man like him as a babysitter. He has high rank written all over him. If he’s here, it’s because he’s been a bad boy.

“What did you do wrong?”

The question makes him jerk his head back, then he swoops down and captures my lips in a kiss. His hands cup my face. His lips move against mine with a dominant insistence until my own lips part and our kiss deepens. I have kissed and been kissed before, but not like this. Not by a man with this much contained rage. Not against me. Against the world. Against himself, maybe. He holds me like I am precious, but he kisses me like I am made for his use. 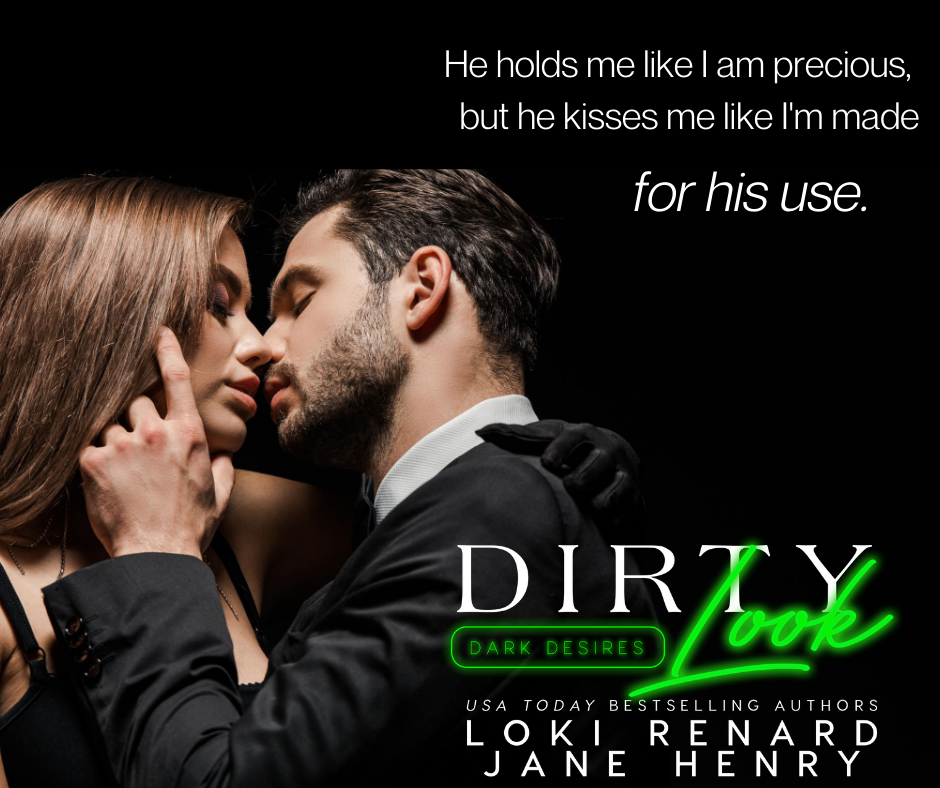 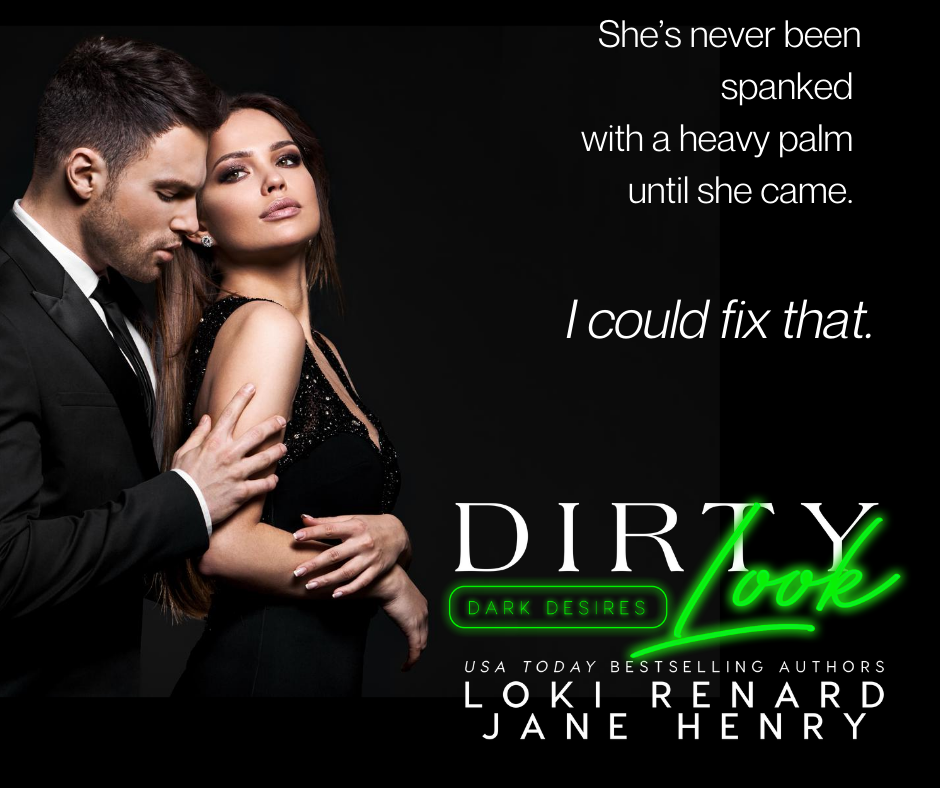 It’s just as well Loki Renard became an author because other career paths proved disastrous. She was once thrown out of someone’s house for trying to sell them citrus based cleaning product, and her brief brush with corporate life ended when she wrote profiles for her fellow employees likening them to various feral animals then attempted to negotiate the idea of not coming into the office and getting paid anyway. Perhaps if she’d had the dedication to slug herself in the face a la Fight Club, things might have turned out differently.