Tallulah is a happy, bubbly, excitable girl or at least that’s what everyone else thinks. Inside… Inside she’s a mess. She’s holding it together, but she’s got a secret, a secret that she can’t tell anyone. A secret that makes her skin crawl and leaves her crying herself to sleep. She tells herself she’ll be okay. That she can cope. She can forget about how damaged she is. Then she meets Jarrod, her best friend’s boyfriend’s best friend and he’s everything she’s ever wanted except she isn’t the girl she used to be and now she doesn’t think she deserves what she once wanted.

When did you start writing?
I’m not sure I have a real answer for that. I’ve been writing for what feels like forever. I used to write in my journal as a kid but my life was nowhere near as exciting as my imagination. If my mum had read my journal she would have grounded my arse so many times and for things I hadn’t done too. I wrote Harry Potter fan fiction when I was in University. I was a right geek. But I’ve been a published author since 2015.

What is Damaged Intimacy all about?
Brokenness. It’s about hiding pain underneath smiles. It’s about keeping pain a secret. It’s about learning to let someone in when everything inside of you is screaming not to because you’re so scared of being hurt.

Is it going to be part of a series?
Yes, there will be three parts. Damaged Intimacy, Entangled Intimacy and Forceful Intimacy. I’m really excited about this series.

Tell us about the characters?
Well, it’s mostly about Tallulah and Jarrod, two characters who readers of my previous books have already met. Tallulah is bubbly, excitable, seemingly very happy but she has a secret. One she hasn’t shared even with her best friends. This is her story. 100% I mean Jarrod is in there too but it’s about her.

Is Jarrod going to be a book boyfriend to remember?
Hell yes. He’s hot. He’s a small business owner. He owns several restaurants in London with one of his best friends and he is fine! Readers will love him – I promise. He’s a piece of manly goodness.

Tell us about your other books.
All my books are based in London. It might have something to do with the fact I’m a British author. I have this whole thing going on, British author with British spellings, British characters, in a British city. It’s about as British as you can get. My books are all related so you’ll see some characters in this series that have been in previous ones. Landon and Aurora from the Rules Series will make repeat appearances. Nearly every character you meet in one of my books will get their own story eventually. After all, everyone deserves a HEA.

Do you ever get READERS block?
Yes. Sometimes, I can’t read. It’s usually when I’m right at the end of a story and I just don’t want it to end. I have to put the book down so it will last just a little while longer.

What has been the hardest thing to write so far?
That’s a hard one, there’s been a few scenes I’ve struggled with. This book was a challenge because I had to try and emphasise with something I’ve never experienced. No spoilers though he he. In my History Series, there were a couple of scenes that challenged me. There was an argument that I think I should have done better with and I keep thinking one day I’ll get that one right. I’ll work it out. Emotionally, that series dealt with some difficult stuff so I found it quite sad to write. I cried, he he.

What do you do when you’re not writing?
Read. Mostly I read. I also founded a company called Author Friends With Benefits. It supports authors to be the best they can be; helps with promotions, editing and all the bits and pieces you need to write a book. 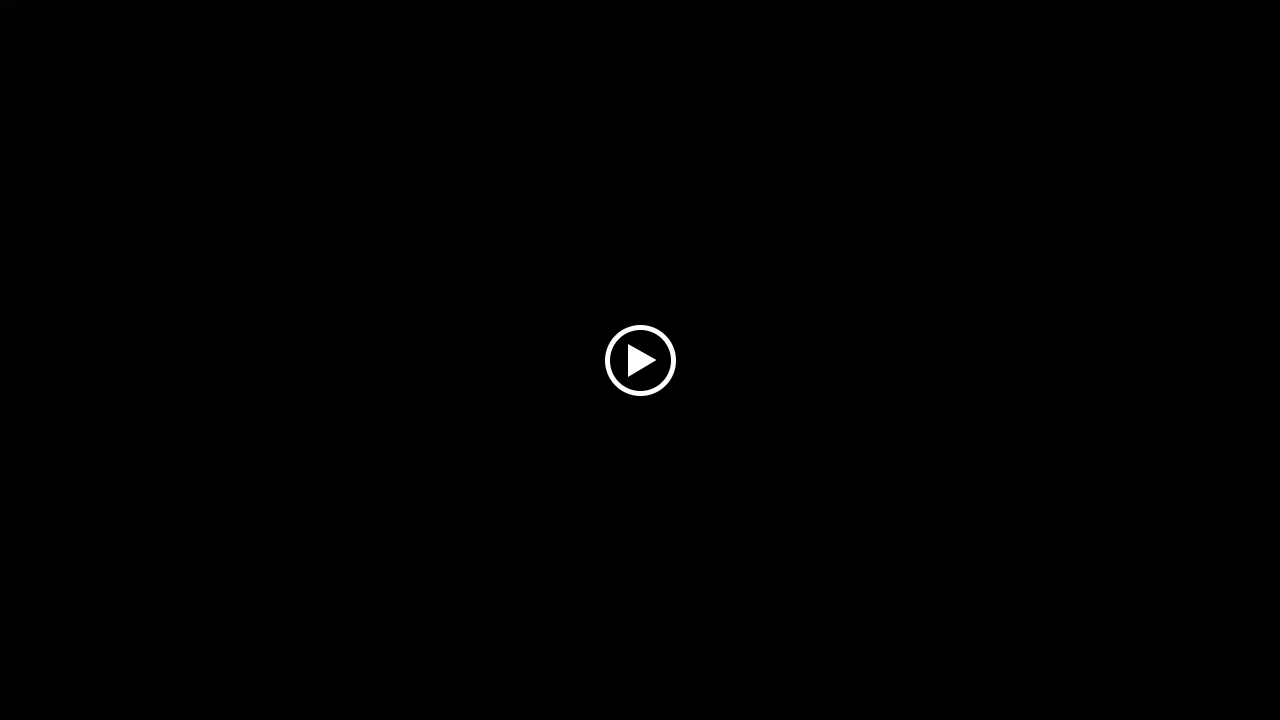